She showed that in spades this week, when she blamed President Obama for her son Track's recent domestic violence arrest.

Track spent a year in Iraq with the Army, and Palin says his problems with domestic violence exemplify what happens to soldiers who come back home with PTSD.

And who does she blame for this?

She went on to whine about cuts to the military, even though it's Republican lawmakers who pushed those cuts.

And then came the crusher.

"It makes me realize more than ever it is now or never for the sake of Americas finest that we have the commander in chief that will respect them and honor them."

And that is Trump?

Even for Sarah Palin, that is stupid.

Trump is the guy who insulted John McCain, a genuine war hero--and the man who ran for president with Palin--by saying McCain wasn't a hero.

Trump is the guy who didn't go to Vietnam, instead taking deferments.

Trump is the guy who wrote in a book that he "always felt that I was in the military" because of his education at a military-themed boarding school.

This is a guy who will be a commander-in-chief that troops can respect?

TOPICS: Constitution/Conservatism; News/Current Events; Politics/Elections
KEYWORDS: getpalin; palin; palinendorsestrump; pds; ptsd; trackpalin; waronsarah Navigation: use the links below to view more comments.
first 1-20, 21-37 next last
Sounds like Gary has some anger issues to work out.
1 posted on 01/21/2016 7:13:45 AM PST by Gandalf the Mauve
[ Post Reply | Private Reply | View Replies]
To: Gandalf the Mauve

Gary Stein clearly thinks your daughters should be raped like the daughters of Copenhagen.

Dangle a Sarah Palin doll or photo in front a Libtard and stand back and watch the explosion.

It should be pointed out the Sun-Sentinal is as South Florida ultra left wing liberal rag.

Trump is a fraud. Whether or not Sarah is sold out is only evident in her heart(and bank account, if Trump ‘deal’ went through as expected.

Americans have to make ends meet too:-) Go Trump!

Don’t you have a Beck rally to go to?

Recently FR has started to feel like a Democratic site. The huge amount of attacks on Trump/Cruz/Coulter and now even on Palin way overshadow criticism of Hillary/Sanders/Muslim terrorists. It has been pointed out that there are posters who trash with fanatic zeal, including lies, those, such as Coulter, who take a strong stand against amnesty and the importing of hordes of Syrians.

Just because Palin did not support somebody's favorite candidate, she and her family are attacked in a manner similar to the attacks seen on left-wing sites.

Sarah is reminding me of Jessica Hahn. Remember her?

The Sun Sentinel says it all. LOL!

Just For The Heck Of It 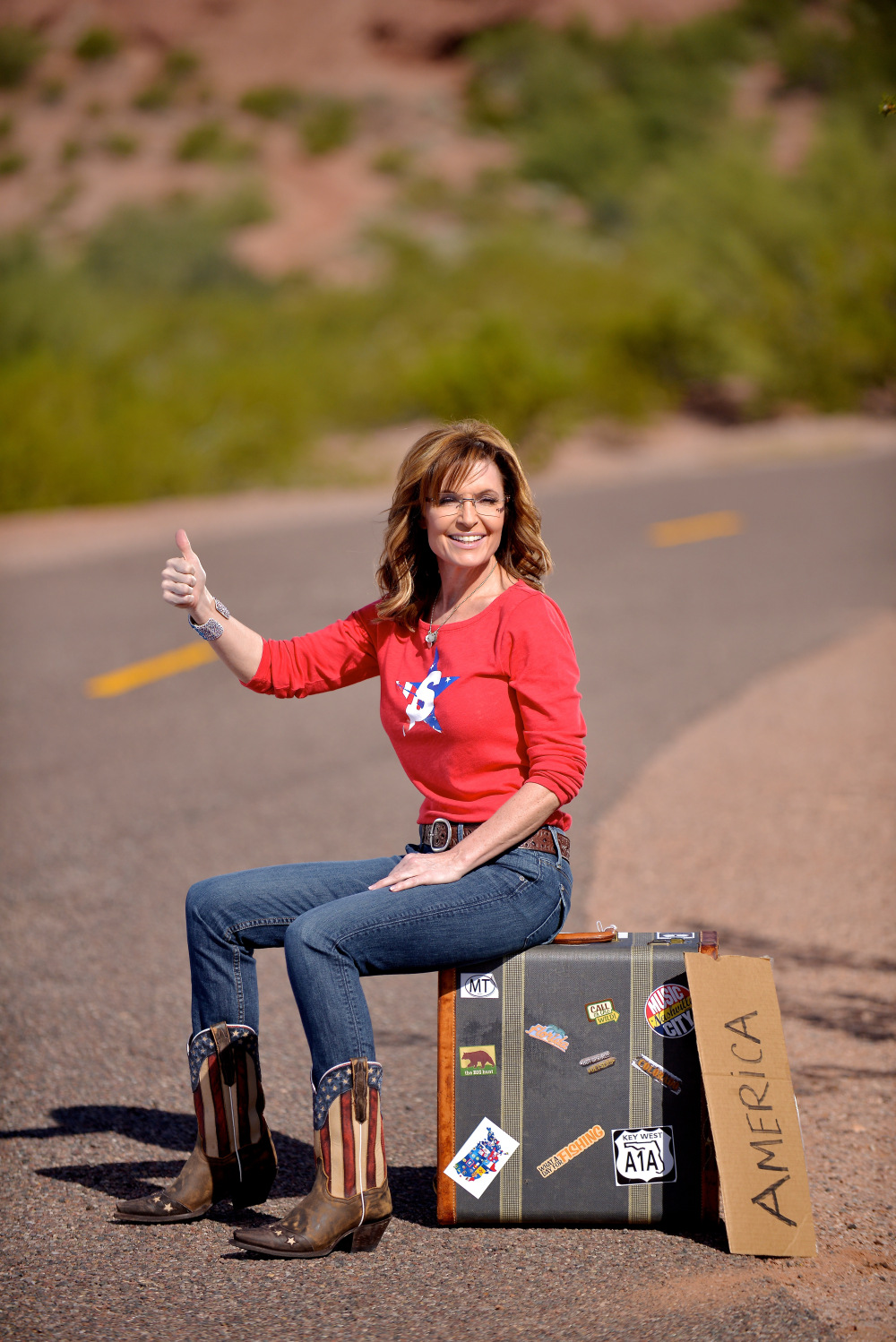 And he calls Palin nuts?!

Gary Stein is an editorial writer and columnist. A graudate of Northern Illinois University, he was a metro columnist for 15 years at the Sun Sentinel and West Broward Editor before joining the Editorial Board. He is from Chicago.

Well, I tried to go to the article - but the site wants money to read it.

From the excerpt here, which seems like it’s written by a particularly stupid six year old having a tantrum, I think they’d have to pay ME to read it.

But thanks for posting #2,948 in the stream of never-ending vile anti-Trump propaganda. I thought Free Republic was supposed to be taking a kinder, gentler tone these days. Guess that didn’t last long.

15 posted on 01/21/2016 7:56:46 AM PST by Pravious
[ Post Reply | Private Reply | To 1 | View Replies]
To: Iron Munro
I've said it before, I don't blame Palin for any of her actions. The criticism of her family? The Kennedys are far worse as are the Clintons and the MSM gives them a pass. Palin has many more positive points than any of the candidates running right now IMO. I'm surprised that she hasn't gone postal on some of the libtards for their harangue upon her. Any normal person wouldn't take what Palin has endured.
16 posted on 01/21/2016 7:57:31 AM PST by vetvetdoug
[ Post Reply | Private Reply | To 12 | View Replies]
To: Gandalf the Mauve

Gary Stein should be ashamed.

Is that a photoshop? She didn’t actually pose for that did she?

In psychology they call what Gary Stein is doing “projecting”

I bet Gary Stein would adamantly deny that he has any political bias.