A British girl was “passed around like a piece of meat” between Muslim men who abused and raped her between the ages of 12 and 14, a court heard earlier this month. Her problems began after she befriended a young Muslim man who, before long, was “forcing her to perform sex acts on other [and older] men,” and receiving money for it. When she resisted, he threatened her and her family with death and destruction. Speaking now as an adult, the woman explained how she eventually “lost count of how many men I was forced to have sex with” during two years of “hell” when she often considered suicide. Among other anecdotes, the court heard how the young “girl was raped on a dirty mattress above a takeaway and forced to perform [oral] sex acts in a churchyard,” and how one of her abusers “urinated on her in an act of humiliation” afterwards.

Although her experiences are akin to those of many British girls, that she was “passed around like a piece of meat” is a reminder of the experiences of another British woman known by the pseudonym of Kate Elysia. The Muslim men she encountered “made me believe I was nothing more than a slut, a white whore,” she said. “They treated me like a leper, apart from when they wanted sex. I was less than human to them, I was rubbish.”

What explains this ongoing exploitation of European women by Muslim men—which exists well beyond the UK and has become epidemic in Germany Sweden, and elsewhere? The answer begins by understanding that, although these sordid accounts are routinely dismissed as the activities of “criminals,” they are in fact reflective of nearly fourteen centuries of Muslim views on and treatment of European women.

TOPICS: Crime/Corruption; Culture/Society; Philosophy; United Kingdom
KEYWORDS: diversity; eurabia; germany; germanysweden; islam; londonistan; migration; muslims; rapejihad; refugeeswelcome; ripeurope; sexjihad; slavery; sweden; trafficking; women Navigation: use the links below to view more comments.
first 1-20, 21-32 next last
Because of the artocities against non-Muslim women (and men) in this article, the "Islam is Right About Women " campaign was started to try to get people to stop and look at the evidence.
1 posted on 12/20/2019 2:38:23 PM PST by Perseverando
[ Post Reply | Private Reply | View Replies]
To: Perseverando
Guess they ain't "woke".😵😁
2 posted on 12/20/2019 2:41:00 PM PST by rktman ( #My2ndAmend! ----- Enlisted in the Navy in '67 to protect folks rights to strip my rights. WTH?)
[ Post Reply | Private Reply | To 1 | View Replies]
To: Perseverando

You forgot to mention “and the women who love them”. 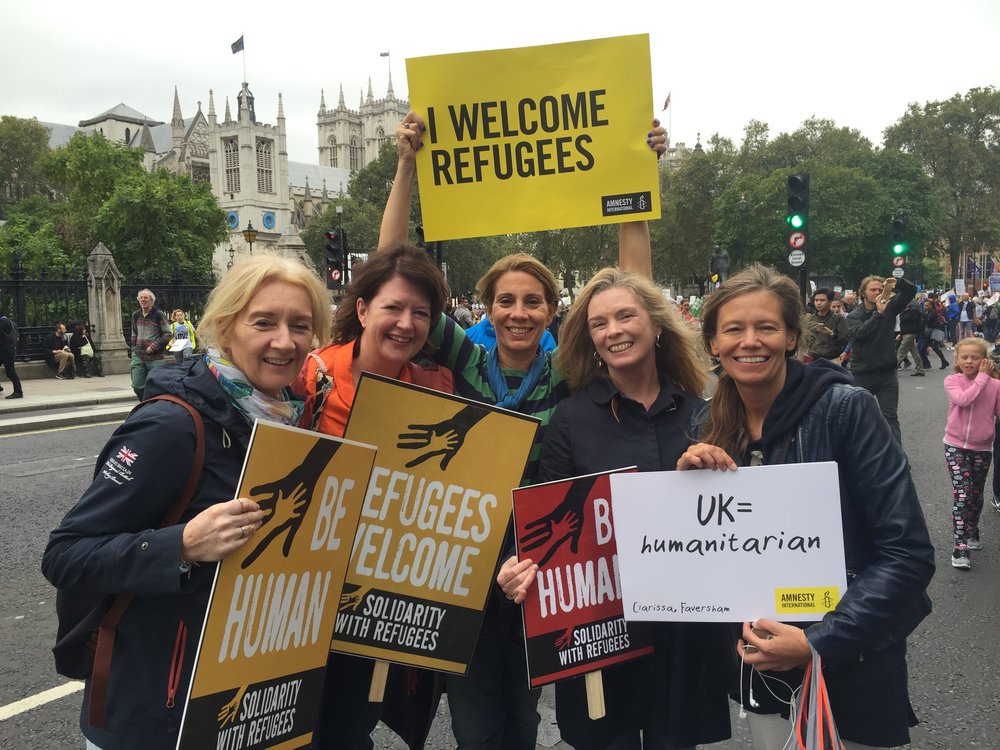 A piece of meat is several steps up from the muz that do that.

There are more muzzie women flying planes than drive cars in muzzie countries; they can’t drive to the airport to fly the planes and need some male to drive them there.

And how do they see goats?

Islam is a war plan.

I still remember the freak who said something like he was taugh that girls are no more than lollipops dropped on the ground..and the Judge let him get away with it

I have no doubt he did it again and again.

Wonder if the women in the pictures still feel like welcoming refugees?

From the looks of that group, I would say their last resort was refugees - no wonder!

Too bad Brits, you voted the politicians into office, now live with it.

Back story on some of these type:

All cuz European men are pu$$ies

They have voted to stop it, at least in part, now.

I suspect that this Cenk clown would condemn any woman who did have lots of sex as a harlot worthy of stoning.