A former Uber driver, cleared of launching a sword attack on police outside Buckingham Palace, has been found guilty of plotting a terror attack just months after his release.

He was particularly fixated on the Royal Family and talked about launching an attack during the two minutes' silence on Remembrance Day.

In December 2018, Chowdhury was unanimously cleared by an Old Bailey jury of a terrorist sword attack near the gates of Buckingham Palace the year before.

That jury believed his claims that he had not intended to harm anyone and that he simply wanted to commit suicide, to be shot dead by armed police.

He had driven first to Windsor Castle and then to Buckingham Palace in search of soldiers to kill, according to the prosecution at his original trial.

A police officer was left with a gash across his hand after he tried to wrestle the sword from Chowdhury in a violent struggle.

Chowdhury told the jury he was feeling guilty for Britain's support of the civil war in Yemen and wanted the police to shoot him dead. 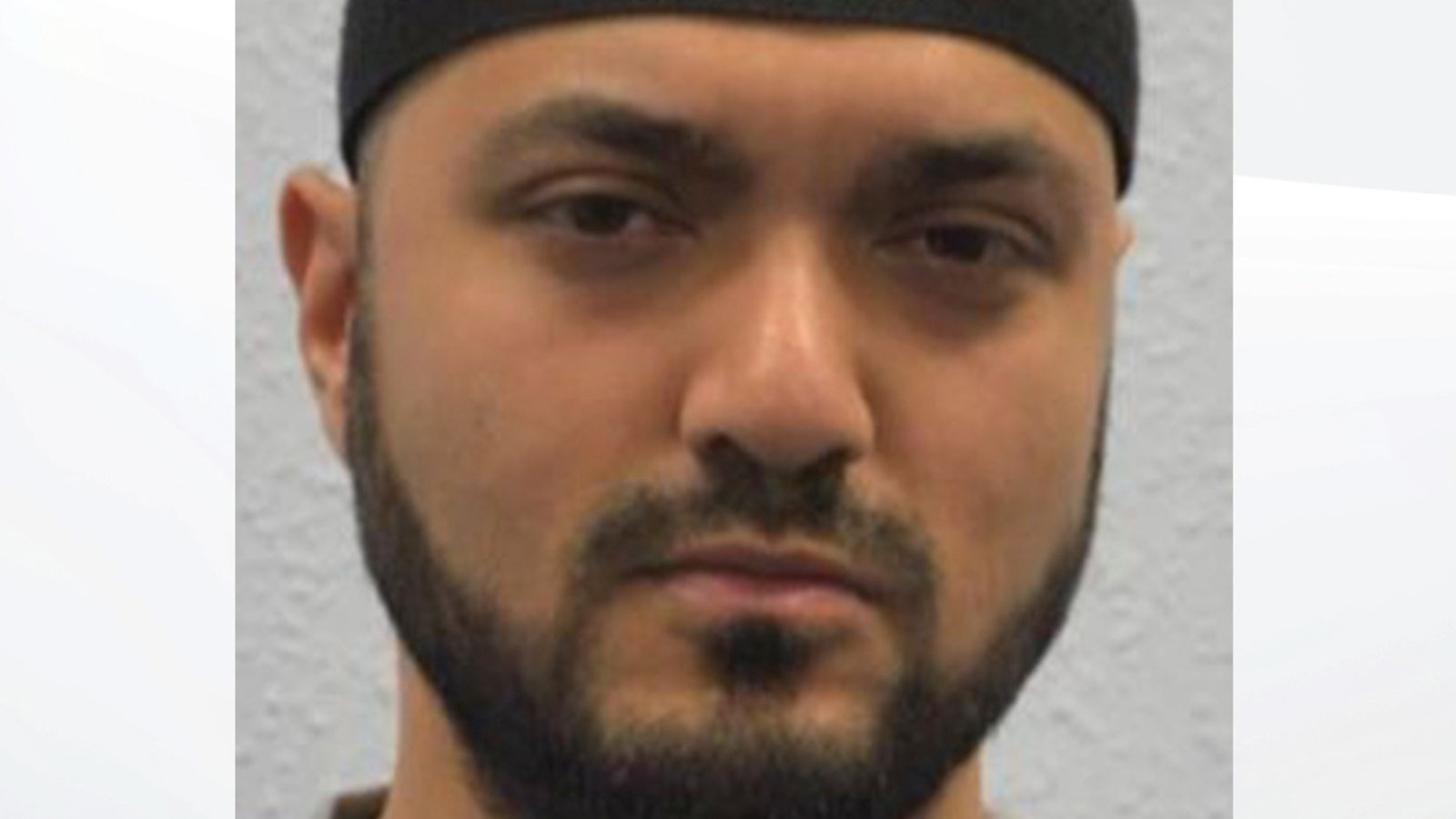 They let him go?
Who was his defense lawyer...the mayor of London?
(Who just blamed “government’” for releasing terrorists)

Intersectionality is our strength.

There is only one sure cure for jihad.

It comes in a variety of calibers.

They should have obliged him.