Born at Nataani Nez aka Tse'bit'ai.Formerly in the US Army. Participated in the Clinton Drawdown after serving for three years. Been in the Sandbox- You know the place- many moons ago-1991.

I live in Albuquerque

Check out these songs:

All along the Watchtower- Battlestar Galactica version. http://www.youtube.com/watch?v=cUchAD44xA8

Here is a short poem: Fat free sugar free said the doctor to me Oh woe is me i must also be caffeine free =)

Joke 1) Each Friday night after work, Bubba would fire up his outdoor grill and cook a venison steak. But, all of Bubba's neighbors were Catholic and since it was Lent, they were forbidden from eating meat on Friday. The delicious aroma from the grilled venison steaks was causing such a problem for the Catholic faithful that they finally talked to their priest. The Priest came to visit Bubba, and suggested that he become a Catholic. After several classes and much study, Bubba attended Mass and as the priest sprinkled holy water over him, he said, You were born a Baptist, and raised a Baptist, but now you are a Catholic. Bubba's neighbors were greatly relieved, until Friday night arrived, and the wonderful aroma of grilled venison filled the neighborhood.

The Priest was called immediately by the neighbors, and, as he rushed into Bubba's yard, clutching a rosary and prepared to scold him, he stopped and watched in amazement. There stood Bubba, clutching a small bottle of holy water which he carefully sprinkled over the grilling meat and chanted, "You wuz born a deer, you wuz raised a deer, but now you is a catfish.

Joke 2) Grandpa Joe was a tough old cowboy with grizzled hair, chiseled features, and hands tougher than barbed wire. I’d sit on his lap while he rocked in his favorite old chair on the porch, and he’d tell me again and again that his secret to living a long life was to sprinkle a pinch of gunpowder on his oatmeal every morning. I stopped believing his tall tales when I grew up, but Grandpa Joe lived on for many years, enjoying perfect health until the ripe old age of 107. He left behind 14 children, 30 grandchildren, 45 great-grandchildren, 25 great-great-grandchildren, and a 15-foot crater where the crematorium used to be.

Joke 4) Three men were captured by a bunch of Indians. They were taken to the Indians’ tribe and forced to wait for the chief. A day later the chief came in the tee-pee and said, “We are going to kill you, but I’ll give you a choice. You can either kill yourself, make it short and quick, or we can kill you but it’s a long process and very painful. No matter what you do, we’re going to use your skins to make canoes. What is your decision?” The first man said, “I’ll kill myself, give me a gun.” So the Indians gave him a gun and he shot himself in the head and died.

The second man said, “I’ll kill myself, give me a knife.” So the Indians gave him a knife and the second man stabbed himself in the heart and died.

The third man said, “I’ll kill myself, give me a fork.” The chief looked confused and asked, “Are you sure? A knife or gun would be quicker.” The man said no and told the chief to just give him the fork. Once the fork was in his hands he started stabbing himself repeatedly, saying over and over again, “You ain’t making no canoe out’a me!!!”

Bonus joke: There were these two guys out hiking when they came upon an old, abandoned mine shaft. Curious about its depth they threw in a pebble and waited for the sound of it striking the bottom, but they heard nothing. They went and got a bigger rock, threw it in and waited. Still nothing. They searched the area for something larger and came upon a railroad tie. With great difficulty, the two men carried it to the opening and threw it in. While waiting for it to hit bottom, a goat suddenly darted between them and leapt into the hole!

The guys were still standing there with astonished looks upon their faces from the actions of the goat when a man walked up to them. He asked them if they had seen a goat anywhere in the area and they said that one had just jumped into the mine shaft in front of them! The man replied, "Oh no. That couldn't be my goat, mine was tied to a railroad tie." 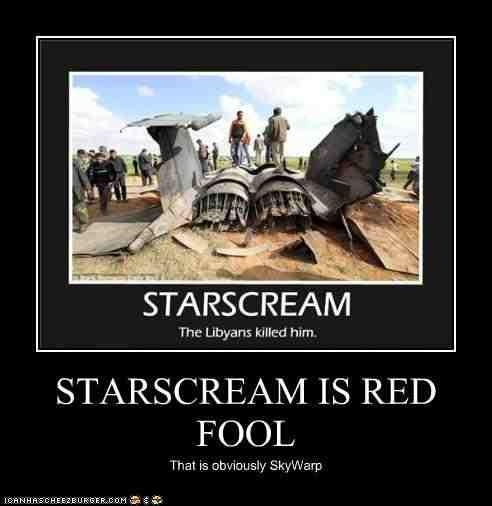 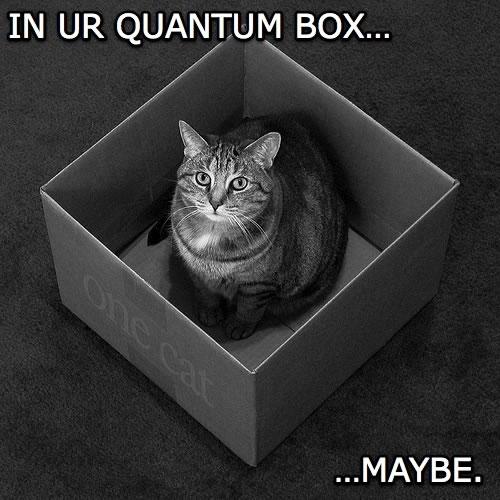 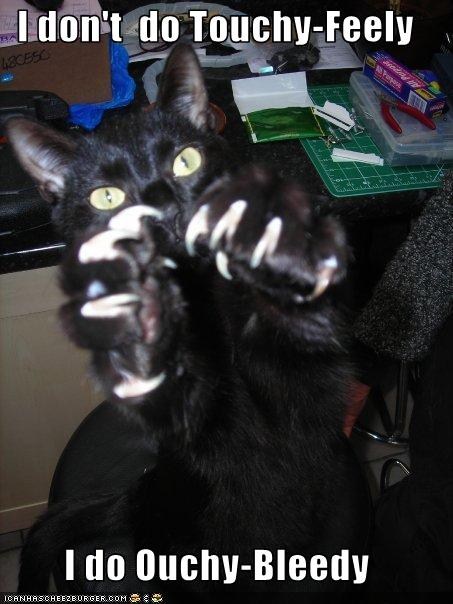