Eight women have accused TV journalist Charlie Rose of sexually harassing them — including groping them and prancing around naked in front of them, according to a new report.

“It has taken 10 years and a fierce moment of cultural reckoning for me to understand these moments for what they were,” Reah Bravo, a former intern and associate producer for Rose’s PBS show, told The Washington Post. “He was a sexual predator, and I was his victim.”

The women, who range in age from 21 to 27, described several incidents of sexual misconduct, including Rose groping their body parts and walking around in the nude.

Bravo said she was groped multiple times by Rose, who would also appear naked in her presence.

One time, she was flying on a private plane with the journalist when he pressed up against her, Bravo said.

TOPICS: News/Current Events
KEYWORDS: charlierose; democrat; feminist; homoactivist; mediasexscandals; pbs; perverts; progressive; seebsnews; thetrumpcurse Navigation: use the links below to view more comments.
first 1-20, 21-40, 41-60, 61-63 next last
The journalist said in a statement that he believed he “was pursuing shared feelings.”

“In my 45 years in journalism, I have prided myself on being an advocate for the careers of the women with whom I have worked,” Rose said in a statement to The Washington Post.

“Nevertheless, in the past few days, claims have been made about my behavior toward some former female colleagues. It is essential that these women know I hear them and that I deeply apologize for my inappropriate behavior. I am greatly embarrassed. I have behaved insensitively at times, and I accept responsibility for that, though I do not believe that all of these allegations are accurate. I always felt that I was pursuing shared feelings, even though I now realize I was mistaken.”

I am sure the media will somehow blame this on Trump or Roy Moore.

Oh, it couldn’t happen to a more smug, elitist, SOB

Just like Stalin ‘s Russia, the accused mostly rush to confess. Really surprising how many are confessing.

Always hated that blowhard. 8 women so far. This clown is almost at Harvey Weinstein level.

I remember this prick’s smug, condescending interview of Governor Palin. The raised eyeglasses perched on his nose. Then when he interviewed Obama, it was all fun and games.

I may have to sexually harass myself just so I can be part of the #metoo crowd.

“Don’t know if I should point out the irony or be accusatory - but after wearing pussy hats and vagina suits,

demanding the freedom to be whores, that free birth control is a right so you can continue your recreational sex and one nighters unabated,

insisting the choice is on the abortion table not in the bed, diminishing yourselves to be nothing more than the bits between your legs,

how in anyone’s name can these broads on the left now be all “Oh he assaulted me” - after insisting you are the same as men and not the more delicate sex,

what else are these brain-washed and accommodating men on the left to assume but that treating you as rudely as guys treat each other is exactly what you’ve been asking for? Seriously”.

What the hell is wrong with these people?

They walk around showing people their penis.

Has that EVER worked? Who the hell want to look at that?

What about the Russians? 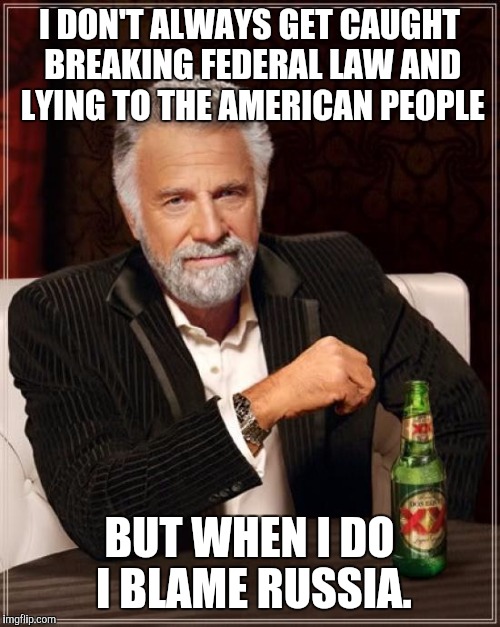 I remember this prick’s smug, condescending interview of Governor Palin. The raised eyeglasses perched on his nose. Then when he interviewed Obama, it was all fun and games.
___________

Yes, I remember that interview. There’s not enough popcorn to enjoy all of this.

So...this smug loser is a sexual pervert and assaulter of women? Oh, really? What now charlie, you degenerate waste of space and air? 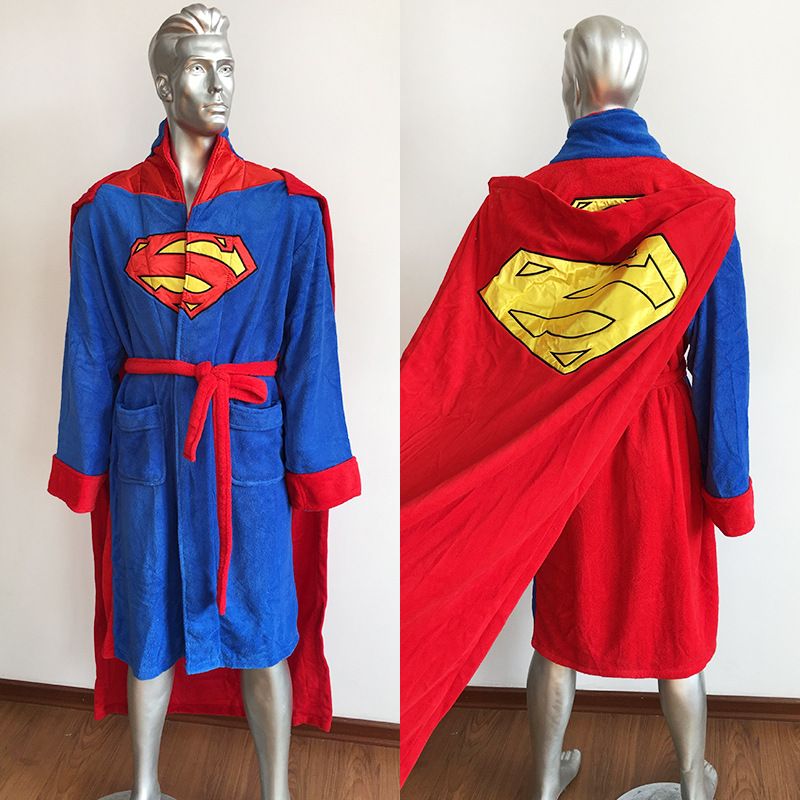 What used to be “making a pass,” is now defined as “sexually harrass.”