The deadly coronavirus that is morphing into a global threat could have infected five to 10 times more people than Chinese officials have acknowledged, a group of U.S. researchers said.

The Feb. 18 study, which has not been peer-reviewed, was co-led by Lucia Dunn, economics professor at Ohio State University, and Mai He, pathology professor at Washington University School of Medicine in St Louis.

Drawing from both official and unofficial data sources, the study suggested the cumulative infections and deaths could be “substantially higher” than officially stated—by a factor of 5 to 10.

“So many people are doubting the numbers in China … that we think we should look at alternative numbers,” Dunn said in an interview with The Epoch Times.

The data was pulled from official figures; a mobile mapping site from Chinese tech giant Tencent; and reported cremations at funeral homes in Wuhan, the epicenter of the outbreak.

Anomalous infection numbers appeared briefly on at least two separate occasions on Tencent News, an online news portal that provides real-time tracking of official outbreak data. On Jan. 27 and Feb. 1, the platform reported a cumulative infection (including both confirmed and suspected cases) of more than 213,000 and 233,000 each. In contrast, Wuhan authorities on Feb. 2 reported 14,380 confirmed infections and less than 20,000 suspected cases—only a tenth of the Tencent figure.

The numbers on Tencent were gone in a few hours, although not before Chinese netizens snapped screenshots and circulated them around the internet.

Rather than dismissing these figures as a technical glitch, Dunn said the Tencent data may be an unintentional “leak” that offers a clue at the outbreak’s true scale.

The Epoch Times and other media outlets interviewed staff at several major Wuhan crematoriums, who said they have been operating 24 hours per day since late January,

They’re lying to prevent their economy from collapsing and the government thereafter. Boarding people up in their homes and crematoriums running night and day. It’s a massive coverup effort.

Likely this was a bioweapon that escaped from their lab and they are refusing to let the CDC or WHO in to investigate the cause. This endangers the entire planet and when Senator Cotton asked some simple questions he was attacked by the Washington Post from spreading “conspiracy theories.”

They need to be rid of about a quarter billion of their people, but failed to account for modern mobility (even in a dictatorship like China) spreading it beyond the desired bounds.

If a quarantine saves just one child's life, it's worth it.

Finally the markets have noticed... Now people in power will start taking this seriously.

It’s almost as if the Wuhan crematoria running 24/7 a couple of weeks ago had absolutely something to do with the outbreak; almost as if all the suppression of negative light had bearing on the scope and scale. Imagine, now, if you will, that the coronavirus isn’t under any kind of constraint, precisely because single party state politicians are “handling” it...

...and as summer hits North America, after a long delay of ineffective measures internationally, coronavirus arrives in the US in a big way... now imagine you have a portfolio... do you really still want to own stock in companies with theme parks, amusement parts, fast food restaurants, other restaurants, theaters, pretty much any place where contagions would tend to congregate?

[snip] Dillon said that while he and colleagues were “not understating the human tragedy,” it was important for investors to have perspective about the scale of the coronavirus. “Last year, 42 million people contracted the flu and 61,000 died” in the U.S. alone, he said. [/snip] — Philip van Doorn, MarketWatch, “Here are the worst-performing stocks Monday as investors panic over the coronavirus”, February 24, 2020

... and that’s ‘just the flu’, something for which there are always things in place, hell, the flu vaccine (which is a blend of best-guesses on which strain you’ll come across) is FREE to most in the US, and happens every year, and 61,000 represents one in 5000 Americans (I live out here in The Boonies, and even my little town has 3000 or more people in it).

Drop in the Bucket with 1.5 Billion people 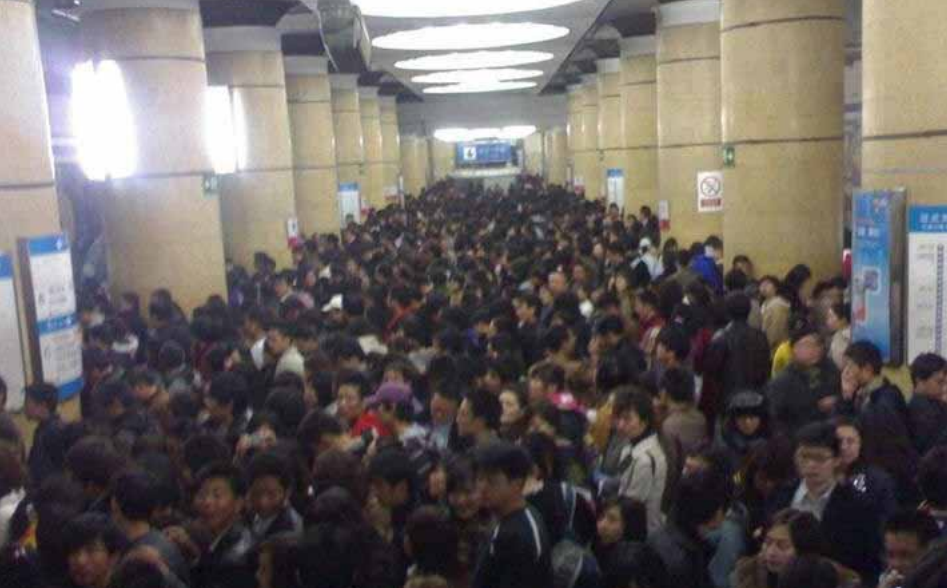 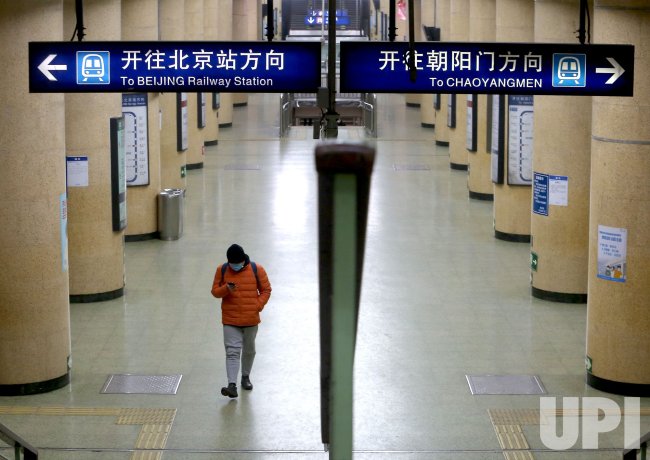 Pretty interesting article about how COVID19 could slip through the net as a pneumonia diagnosis.

There is overwhelming evidence pointing to an initial cover-up by the local Hubei provincial and Wuhan city officials along with some national health officials early last month.

Chinese leaders including President Xi Jinping knew about the outbreak almost two weeks earlier than previously reported, raising intriguing questions about why it took them so long to warn the public about the severity of the outbreak.

In the week before Beijing’s declaration of all-out war against the epidemic on January 23, life was normal in Wuhan with large-scale public gatherings and activities, even when hospitals in the city were crowded with patients showing symptoms.

CHINA's MEDICAL SYSTEM IS SEVERELY UNDERMANNED (LESS THAN 1.8 DOCTORS PER 1,000 OF POPULATION 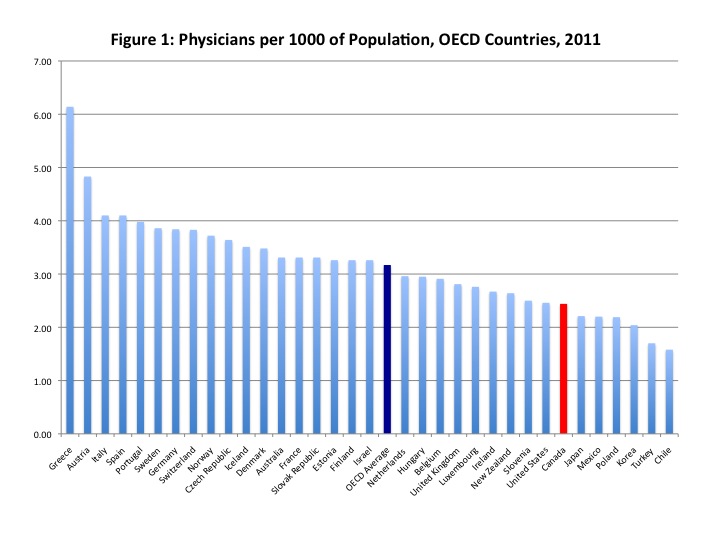 Wow. I was in the Beijing train station once. It makes Grand Central look like a hick farmtown stop.

14 posted on 02/24/2020 8:59:23 AM PST by Pearls Before Swine
[ Post Reply | Private Reply | To 9 | View Replies]
To: SeekAndFind
Yep, the numbers are suspect. With the reported numbers in Wuhan, I'd expect to see at least some elevated reports from the adjacent provinces; that's not happening, however. Two possible reasons come to mind: a) extremely draconian isolation of Wuhan, or b) the numbers are cooked.

Likewise, the reports from North Korea (0) and Russia (2). Color me skeptical.

Finally the markets have noticed... Now people in power will start taking this seriously.


I’m pretty sure the “people in power” have been taking this seriously all along. The Americans evacuated from Wuhan were immediately placed in quarantine. The passengers on the Diamond Princess were also placed under a rolling quarantine—14 days after the last person diagnosed (I know that that has been suspended as over 600 people aboard have gotten sick), China has quarantined, what? a half billion people, whole Italian cities are under quarantine, Austria has suspended train service from Italy. I’ve taken all of these acts as clues that something big is going on.

Two of the 40 “industrial incinerators” brought to Wuhan have already broken due to overuse.

Has anyone been able to access the Johns Hopkins Coronavirus map lately? At first I got a message that the website couldn’t be accessed and now I get a map “that hasn’t been configured”. TIA

We’re definitely better off than the average Chinese citizen, to be sure, but a lot of that is because we smoke a lot less, have less pollution (both factors affecting the lungs, which are the chief target of this disease), have better nutrition and have more education than the Chinese, on average. However, if our system gets overwhelmed with this thing, we won’t be much better off.