What does that mean? It’s a puzzle and I am sorry I am very bad at these.

Not so much revenge as teaching the politicians and the public a lesson. Hit them with billions in litigation costs for having an electric system that spans mountains, deserts and forests and sometimes, in a Santa Ana, can cause a fire. They are saying if they are liable for damages for a fire (which can be astronomical), then they will just turn off when there is a Santa Ana. Their game is not revenge, it’s to get immunity from liability. Otherwise, they will not take chances during dry windy weather. It’s a simple business decision.

I’m not on a side. They definitely need to upgrade their lines so that it can’t happen even in a Santa Ana. But that is very expensive, and regulators are all over them on rates. So it’s a constant balancing act between public safety and expense. They made a bad call on some lines that caused a huge fire last time. If authorities want to keep rates down, and want to make sure fires don’t happen, they would have to subsidize the cost of upgrading the lines. They won’t, the state’s money is going to illegals right now. So that’s where we’re at.

You’re exactly right. Thank you for the brilliant explaination.

maybe here to include a video that isn’t translated ?: https://en.interfax.com.ua/news/press-conference/617799.html

or the later article here:

Trump tweeted a campaign video that includes the Q baby! 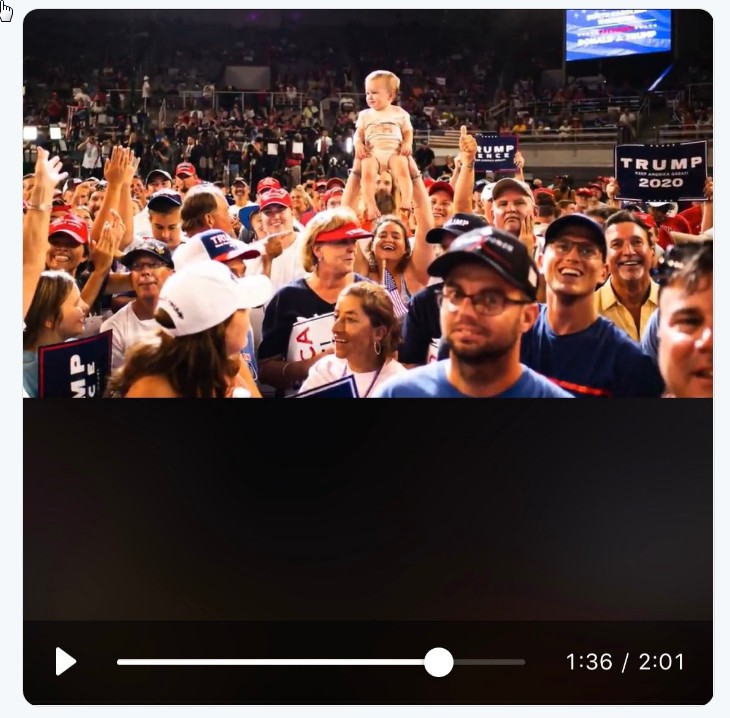 The Chicoms find out that the USA has quit the International Postal Union the day before.

805 posted on 10/09/2019 8:43:14 PM PDT by spokeshave (If anything, Trump is guilty of attempting to obstruct injustice.)
[ Post Reply | Private Reply | To 752 | View Replies]
To: Deplorable Debra; Defiant
If authorities want to keep rates down, and want to make sure fires don’t happen, they would have to subsidize the cost of upgrading the lines. They won’t, the state’s money is going to illegals right now. So that’s where we’re at.

Think of this the next time you see some gov't. idiots celebrating the "undocumented." OK, we already have. But when will the rest of the state catch on?

I LOVE walnuts!
I’m going to go all out when I make this!

I understand about it controlling you like a puppet!
For me, it’s Cheesecake with strawberries on it!

I don’t make it often for that reason!
Damn!
Now I want some!
LOL

And one member of that law firm, Compass Rose Legal Group, John Tye, was associated with the Southern Poverty Law Center - noted for being so pro-Trump...

809 posted on 10/09/2019 8:48:05 PM PDT by Bob Ireland (The Democrap Party is the enemy of freedom.They use all the seductions and deceits of the Bolshevics)
[ Post Reply | Private Reply | To 724 | View Replies]
To: bitt; LucyT
The police union has responded by creating red "Cops for Trump" shirts for the officers and others to wear, selling online for $20.

CBS seems annoyed that the WB memo isn’t getting the job done so they printed what they claim is the full contents of the memo in an article tonight. (wouldn’t that be a...LEAK?) Rinse, repeat, fan the flames etc. over and over again. Repeat a lie often enough....

Given that CA “utilizes” wild fire abatement funds to fuel it’s corrupt activities, I wonder when I read the below whether the outages are another money pit. The money won’t go to the families which lost income and food resources etc., but will instead go to gov, as far as I can see (just one county as an example):

“With the lights still on, Santa Clara County officials declared a state of emergency, and asked federal and state officials to do the same. The outage could overwhelm county services, said Dave Flamm, deputy director of the county’s Office of Emergency Management.

“The recognition that we’re potentially going to have over 100,000 individuals without power for a number of days and not knowing the exact duration of that event ... we want to ensure that we’re properly postured and placing the right gravity on this event,” Flamm said.”

They have carefully orchestrated a fantasy - just like Russiagate/Spygate. It involves the Dem congress, the Intel community, the DS, the media - and Cinderella's fairy godmother. I had to laugh when Alexandra Chalupa got blown in John Solomon's Ukraine docs. She bragged about being able to use journalist Michael Issikoff (sp?). Who knew? Right?

These people are stupid. They are discounting and ignoring an official document - the WH official transcript. May their rage consume them!

Did you notice I said “current state”?

In the currant state, the likelihood of a female developing into a women with emotional strength, leadership prowess and an abundance of confidence is extremely low. I’m always disappointed in the female characters they parade as candidates for president or vice president.

LOL...they should give him more time for all the bullshit they put him through.

I thought this interesting. Verizon is on top of things, but other companies are scrambling at bit to find generators.

” In cities do they have generators?”

I’m not MileHigh lol.. but not enough people have generators. They think nothing will happen. They don’t prepare for anything, so people are always caught off guard. They are caught off guard if it rains here!! This is seriously becoming the state of stupidity and the whining is about to make me crazy lol. Just be prepared. It’s so not difficult to put some water and canned goods aside, have a plan IF the electricity goes out. Especially if you have a medical device. Why people are so dependent on the gov’t makes me crabby lol. Whiners make me cranky.

When the Santa Ana winds come and they can hit in Dec or Jan.. I put all the cat crates by the front door. Photos and negatives are already taken care of. I have meds. But then I’m always a bit (not like the sky is falling) but I’m aware that we could have an earthquake.. so why not a fire?

Last summer, SDGE was working on my property to replace the gas lines (long story, long 5 months). There was an accident down the street, a transformer blew and the power was out for 10 hours. I was thankful for the generator. I just think people are stupid if they aren’t prepared, I guess. I mean, do they NOT think that something else could knock out power here?

All hospitals in California are required by law to have generators as are nursing homes.

We do live in the city, and we do have a large generator. We actually have 2 generators. One that runs on gasoline, the other runs on natural gas.

Thank you so much for all of that. Stellar letter. My only concern is can Nancy, Liddle A, and the others read? I just remember Nancy saying we have to read Obamacare to find out what was in it... which made me wonder if she could read?? Then Liddle A had to make up that phone call, and I wondered maybe he couldn’t read the transcript?? (LOL.. I’m being facetious) 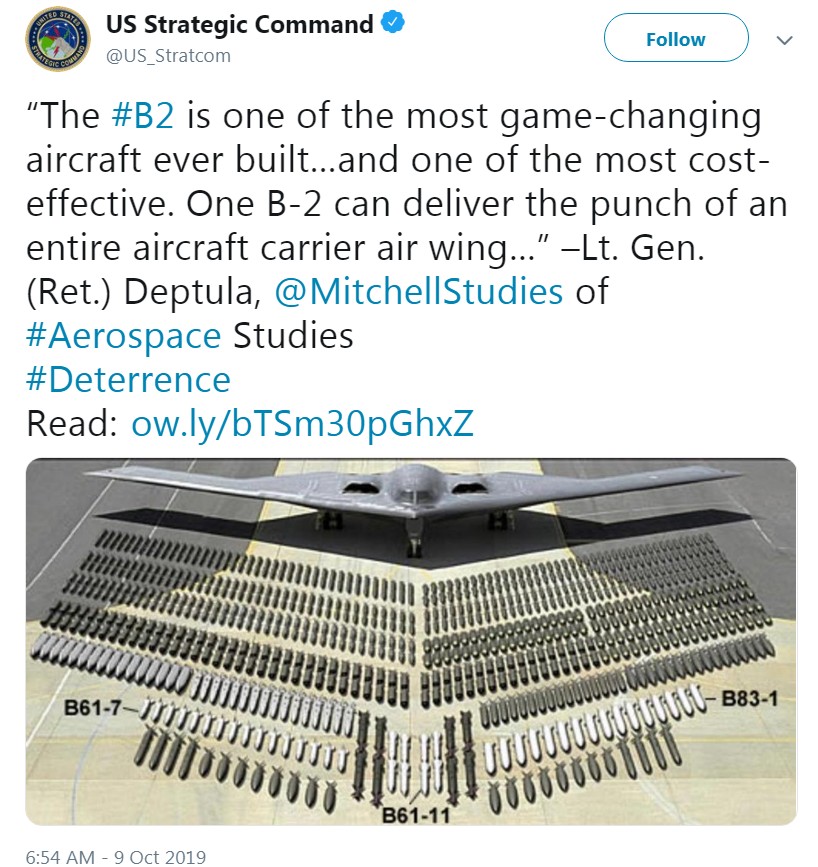