New York clergy sex abuse victims are suing the pope — claiming in a landmark lawsuit filed Tuesday that he and the Vatican were aware that a significant number of priests were molesting children and kept it secret.

The class-action lawsuit, brought in Manhattan federal court by seven survivors who previously settled with the Catholic Dioceses in New York for “pennies on the dollar,” alleges sole defendant “the Holy See” acted negligently by instructing its bishops around the world to cover up cases of sexual abuse.

Commie Mole Francis will likely empty the Church’s coffers to make up for what *his* perfumed princes did.
The Lavender Mafia in the Vatican appears to be real.
(Cardinal Pell is innocent; he was *set up* as revenge for trying to disentangle the Vatican financial books, apparently.)

A well beloved young priest in California was accused by an adult woman of improprieties. Three people know the truth, God, the woman, and the priest. But in a span of time too short for sufficient discovery or due process, the priest was dismissed.

Some priests have fallen, some women of uncertain mental stability have been known to suffer a morbid attraction to priests by virtue of their celibacy, some attorneys have targeted the Catholic Church for “deep pockets”, some Bishops have “passed the trash”.

Bishops Accountability is no friend of the Catholic Bishops, but even they note that accused priests are denied due process. The Second Wave of Abuse: the Fate of Our Accused Priests

The little-known story is that the Catholic Church was originally instrumental in the development of due process, an outgrowth of Justinian’s Code and heir to the Code of Hammurabi. And yet, due process is now routinely denied to the class of Catholics most important to the Church’s wellbeing, the Priesthood.

It is difficult to get at the truth about this historical issue, because it is involved with the word “inquisition” (an inquiry), an institution in a Church that tells people not all sexual activity is good for them, for families or for society, a Church has been cudgeled with the black legend of “the Inquisition”.

The Spaniards considered that they had a motive for an extreme juridical policy, starting with historical evidence that there had been a minority-religious initiative that originally invited the Muslim Almoravids in North Africa to invade Spain. Heresy was primarily a political crime, a form of treason, even from the time of the Roman persecution of Christians, whose crime was failure to worship Caesar. The Spanish had some limited, justified suspicions that there were false converts who remained in Spain when the crown required that all unconverted Moors and Jews leave the kingdom. 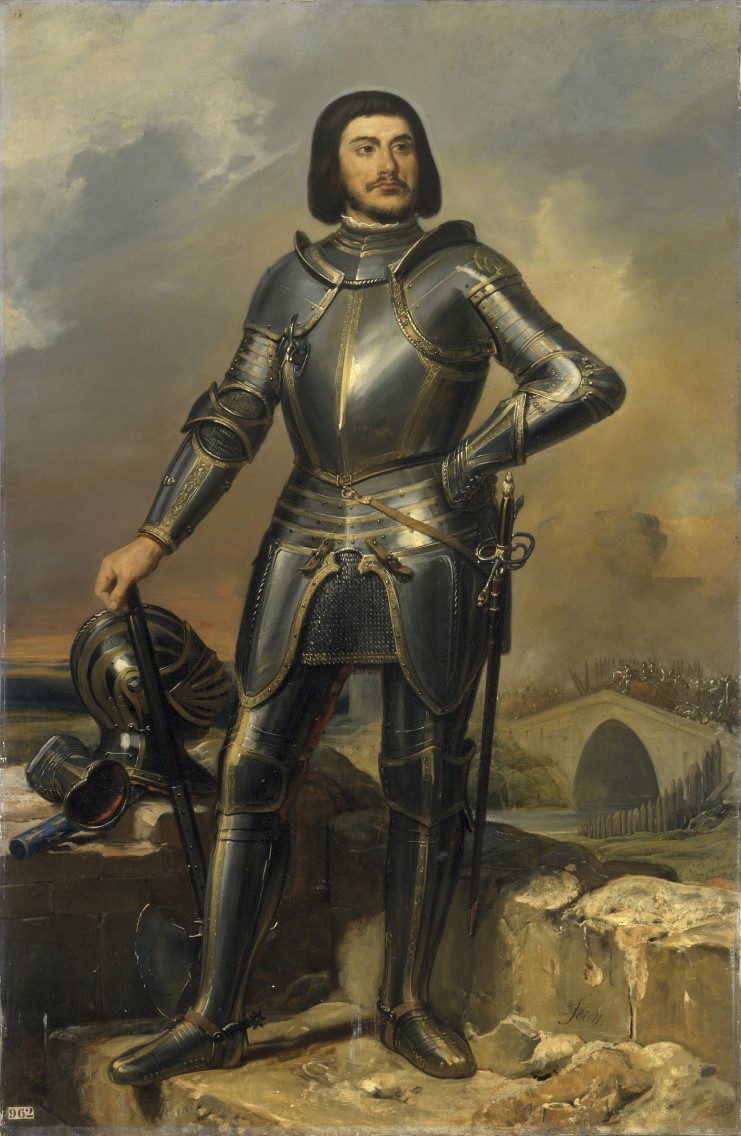 Some of the executions with which the inquisition was involved, are less difficult to understand, as with the case of the historical bluebeard, Gilles de Rais, Protector of Joan of Arc, fabulously wealthy and powerful Marshall of France. Gilles de Rais was found to have depopulated whole generations of young men in areas adjoining his castles, in ritual sexual murders, and was burned at the stake. But the Catholic Church was not permitted to conduct the executions, only the civil authorities.

But civil courts were actually restrained by novel, due-process procedures instituted by The Catholic Church. The smoke absent light surrounding the word “inquisition”, obscures the fact that, prior to the comparatively mild Roman Inquisition, there was no due process in the civil courts. Rights we take for granted, were completely absent in crown and local courts; they only existed in the Catholic Church. The Roman Inquisition instituted novel legal processes:

None of these and other key rights we take for granted were afforded in courts of the monarchies. These rights we regard as fundamental to a free people, persisted over the span of the modern period, but we are now losing these rights first secured by the Catholic Church.

How poignant it is, then, that the Catholic Church itself is abandoning due process for its priests, at the same time that legal protections that were once the pride of Western Civilization are falling away in the American Catholic Church.

The suit will not prevail because of how the Church is structured. The lawyers must know this. It is just to generate headlines.