Iceland is a volcano

It's much worse than that. Iceland sits on top of a "hot spot," volcanic plume similar to the one that powers Yellowstone. It's also directly on top of the boundary of the North American and Eurasian tectonic plates. When it comes to scary real estate, Iceland would be the last place on Earth where I'd consider living.

Actually, Iceland is a volcano on top of a bunch of other volcano's and occasionally volcano's go off. 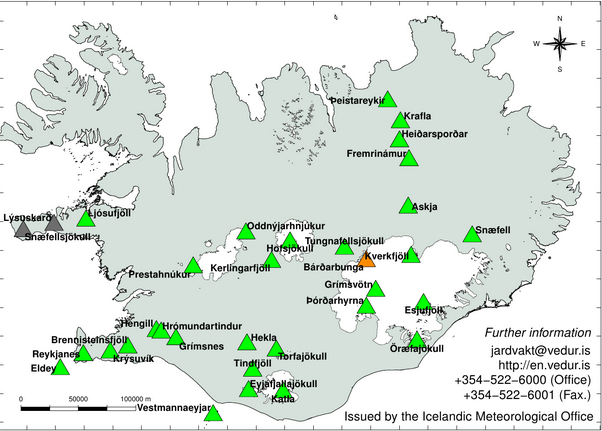 Exactly, not much of a mystery there except for graduates of public schools.