DUBLIN — Attorneys for a woman accused of killing her baby boy 32 years ago and then leaving his body near a creekbed in Castro Valley say she is a nurturing mother and grandmother.

Lesa Lopez, 52, of Salida, was arrested at her home northwest of Modesto in Stanislaus County on July 23, after investigators linked her to the baby’s death using DNA evidence. The case had gone cold since May 1988, after a young girl found the baby, later named Richard Jayson Terrance Rein by church leaders.

Lopez appeared in court Wednesday for the first time at the East County Hall of Justice in Dublin, where she pleaded not guilty to all charges. But her defense attorneys, Annie and Robert Beles, said in a statement that what has been described as a cold case of infanticide, “in no way describes the love and warmth that Lesa Lopez has exhibited since this tragic event.”

Her attorneys said that in the 32 years leading up to her arrest last month, Lopez’s only contact with law enforcement was a speeding ticket 10 years ago. 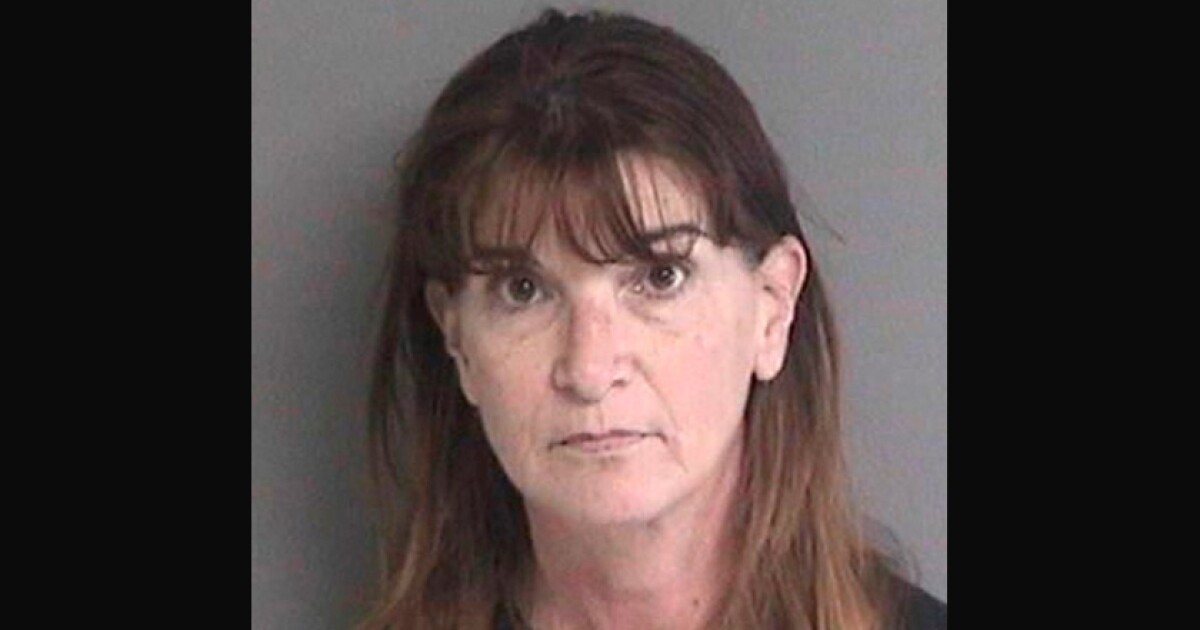 She has two sons...She has been married to her husband for 25 years...She has a 2-year-old granddaughter...

The baby boy was strangled...

Police put the boy's DNA in some federal database...Then cops figured out that she was connected to him...

Ms. Lopez confessed to the cops that she was the mother of the dead baby...Her family and friends had no idea that she had a baby back then...

Interesting story...DNA database at work... Did she ever imagine that she will be caught 32 years after the crime? Did she think that she committed a "perfect" crime?

If she is found guilty, what punishment would you assign to her? Life in prison without parole?

She was 20 years old when the murder was committed...She was not some teenager...

Did she have any nightmare about the dead baby during past 32 years? I guess she could have confessed 32 years ago...

Strangulation until she passes out. When she regains consciousness, do it again. repeat several times and then finish.

Wouldn’t one expect to find a mother’s dna on her child?

So long as abortion is legal, I don’t know why anyone gets up in arms about this ... at all.

What the hell is the difference.

It would have been great if she put up her baby son for adoption...Instead of killing him...

What she is now is immaterial. What she did back then is.

A In Biblical times The Dead Sea came to be known as a model of the Lake of Fire judgment. Being a model, it doesn’t tell the whole story, but it will give us some idea. Picture this.

The mineral content of its water made it impossible for a person to sink in the Dead Sea. Whenever someone tried they would just bob to the surface again. Back then a tar-like substance called bitumen used to seep up through cracks in the sea bed. Being lighter than water, it floated to the surface where the Sun dried it. There was so much of it people used to go out in boats and harvest it. Sometimes a lightning strike would set it on fire and the whole surface of the sea would burst into flame. It was a lake of fire.

Holding women accountable for killing babies is too close to home to the goddess of Abortion.

She was ahead of her time. Killing a baby after exit from the womb. She would be applauded today in New York and Virginia