So sad to hear his brother speaking. He is so torn up. What is the background of the guy that shot the officer?

Bawled my eyes out. So awful. Why these dear LEOs aren’t pointing the finger and saying in no uncertain terms that the dems and all who support open borders and sanctuary cities/states have THIS OFFICER’S BLOOD ON THEIR HANDS is beyond me.

Have tissues handy. That chief was awesome. How anyone can oppose the wall is beyond me.

A Mexican death would both give the rabid animal the death he deserves and make the "diversity" crowd choke on their "culturally inclusive" crap. 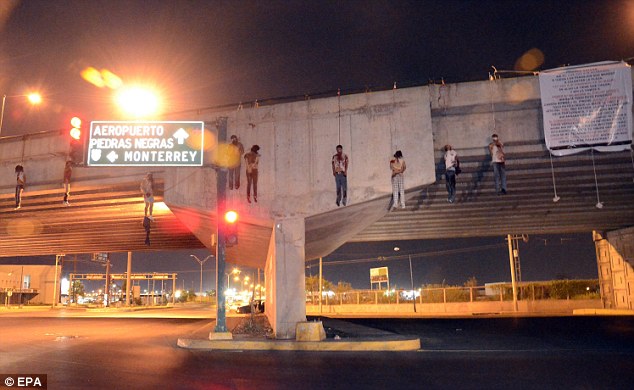 Exactly,
With out a Doubt.

So the brothers lied to the law? I thought the sanctuary policy was to enable the poor downtrodden illegals to tell the truth to law enforcement.

How there’s not a revolution in your country, I don’t know.

“Why these dear LEOs aren’t pointing the finger and saying in no uncertain terms that the dems and all who support open borders and sanctuary cities/states have THIS OFFICER’S BLOOD ON THEIR HANDS is beyond me.”

LOTS of LEO unions were all in for BJ’s wife.

Metro police generally are, too, and stand down for local terrorists.

To answer your question: On their own, I’m sure lots would like to, but they also know how many deaths for which BJ’s wife is responsible.

what the heck is that?

Sorry for the delay in my relies, we had a visitor.

It truly is a sad thing, not only with his brother but all the officers he worked with.

Illegal alien with two prior DUIs wouldn’t have been is this country in a sane world, democrats however are not sane.

Mexico, every day and night. Cartels don’t play. Well they like to play with Machetes and Chainsaws also. Evil Bastards. Sad thing is most of those people probably had nothing to do with the drug smuggling...

The brothers should be charged as “accessories after the fact” to a murder re aiding and abetting a fugitive. That should be worth, in a normal state, 5-10 at least, but this is Moonbeam’s Shithole California.

And this effing illegal who murdered the cop had his entire family here and they were giving the cops false information to cover the suspects tracks after the shooting, so this SOB was able to avoid capture a bit longer. They arrested them all.

This is exactly what Trump has been saying for years now.

The only question left is when are these people like Jerry Brown and Pelosi, who aid and abet these criminals going to be held responsible for all these deaths?

Remember not long ago when Trump said the Democrats are the party of crime?

He was clearly telling the truth.