Heres whats up with the partial government shutdown on Day 21.

The shutdown sets a new record, matching the longest stoppage yet: a 21-day closure that ended Jan. 6, 1996, during President Bill Clintons administration.

Financial pain hits some 800,000 federal workers who will not receive paychecks they were due on Friday. 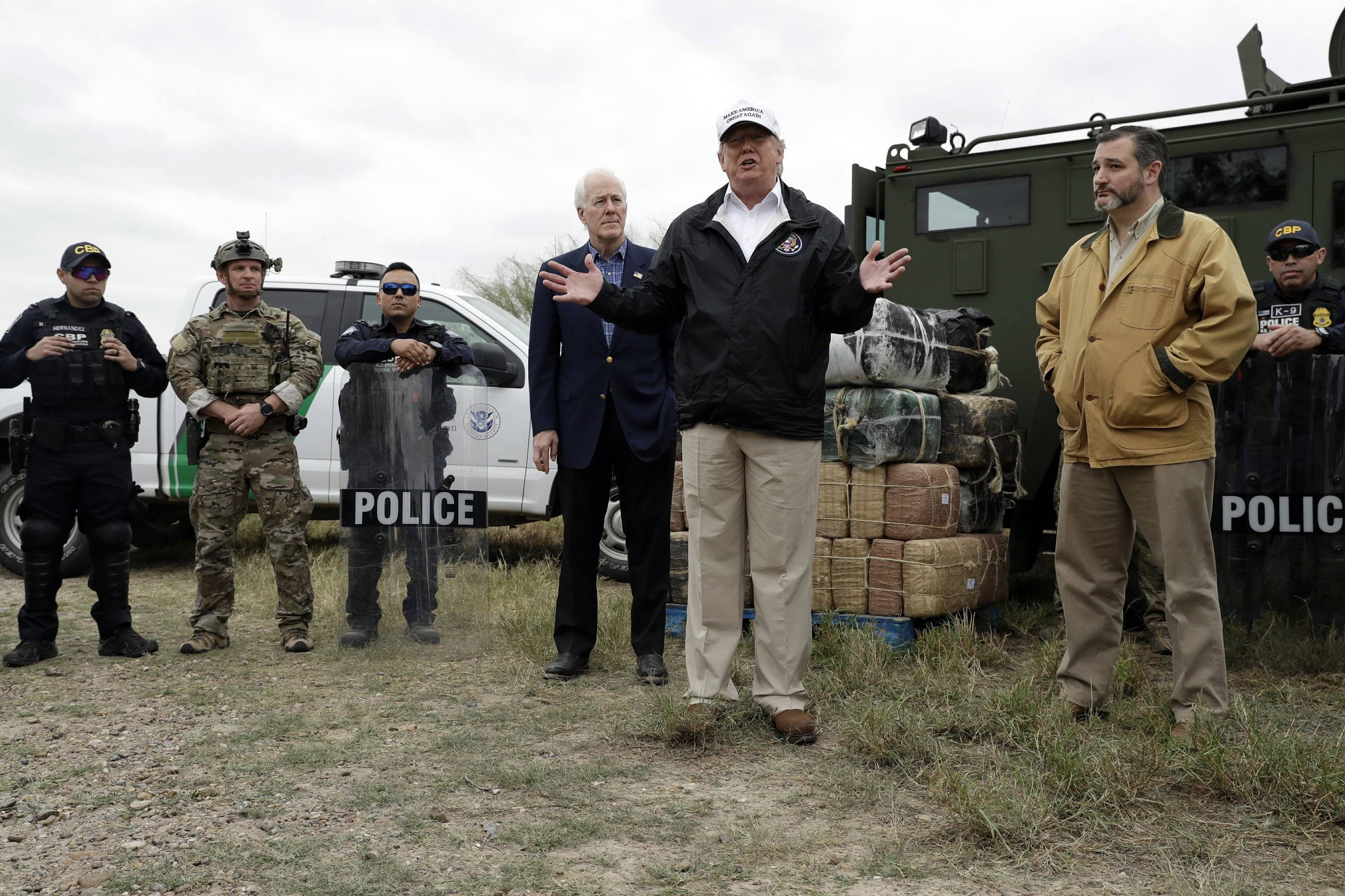 Did not recognize Ted with the Castro beard.

He looks good with a little hair on his face.

" By your own standards you shall be judged" --- God

3 posted on 01/10/2019 11:55:53 PM PST by American in Israel (A wise man's heart directs him to the right, but the foolish mans heart directs him toward the left.)
[ Post Reply | Private Reply | To 1 | View Replies]
To: conservative98
,Justice Department trial attorney Theodore Atkinson of Baltimore: “It’s all uncertain and I don’t know how it ends or resolves itself. This isn’t a matter of me not going to the movies or out to eat as much. I can’t cut off my power or my cellphone or move out of my house.”

Biggest shutdown ever was over border wall...

Biggest pair of balls on any president in my lifetime. Knows how to fight and win and beat the socialists to death with their own stupidity.

I feed for any federal workers who are Trump supporters that this might affect but they are paid by us, the taxpayers.

Out here from where I sit and work it’s amazing how the economy seems to be doing downright great without 20% of the federal government at work.

That should tell us something. And hopefully this will stick in the minds of the next generation or two. 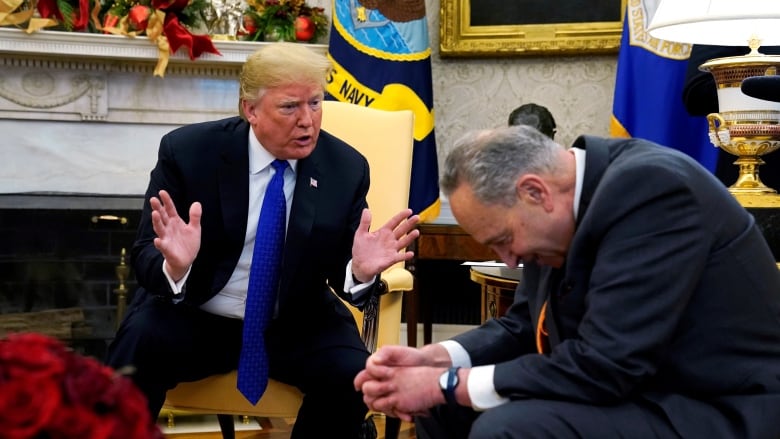 What does bother me is there will never be any recall or mention when previous government shut downs comparison impacts get reviewed over the impact they had. Of this;

Not dare refer to the most costly and disgraceful results from a “shutdown” that happened during Nixon’s presidency. Caused by the democrats refusal to stand by the Vietnamese effort to remain independent by refusing them air support and supplemental funding of arm supplies which would have prevented that loss and that humiliating disgraceful evacuation of our Saigon embassy.evacuation of our Saigon embassy.

Which quickly then resulted in a multitude of Vietnamese being slaughtered and the sacrifices of thousands of our armed forces paying with their 58,000 lives assisting them in their fight for freedom dishonored.

I'm still waiting for someone somewhere to tell me why laying off bureaucrats is a bad thing ...

What I don’t understand is why, when they disagree on so many things, Congress, the Senate and the POTUS bend over backwards to get a bill passed paying back pay to federal workers when the shutdown ends. Why would a businessman like Trump want to pay people for not working? Why would politicians who already seem like out of touch aristocrats reinforce that notion by giving federal workers a perk no other sector of the economy receives? Since Federal workers overwhelmingly vote Democrat why doesn’t the GOP put pressure on the Dems by making them responsible for preferring illegal border crossers over their own constituents?
DJT has been doing a lot of things to make America great again but the things he isn’t doing like declassifying documents his own party wants declassified, appointing known swamp creatures to important positions and saying he will sign a bill to pay people for not working mystify me.

Keep it shut down until the Democrats decide to NEVER do this again. Ever.

If you think the current shut down is tough, wait until Trump invokes a “State of Emergency” and shuts down the ENTIRE government. By the way, has anyone noticed any major problems surfacing with those many “non-essential” workers on their temporary “vacation”? (just curious).

Furloughed Federal Government workers are not the sharpest knives in the drawer by a long shot.

All they had to do or still do today is beat up on Schumer, Pelosi and the entire Democrat Party to give trump his 5.7 Billion bucks for the Southern Border Wall funding and 1-2-3...POTUS, Trump ends the federal government Shutdown immediatrely and the workers get their paychecks.

Beating on POTUS, Trump is a waste of time. He will not open the Government up until he gets his requested 5.7 Billion bucks to erect the Border Wall or barrier to protect and secure the American people. It is as simple as that.

Federal Workers your destiny and your paychecks can be yours only if you act to defend yourselves from the likes of Pelosi, Schumer and the entire Democrat Party...who gives not one iota of consideration. Wake up, fools and become the masters of your own destiny. Broom Pelos & Schumer...”TODAY”!!! Go POTUS, Donald J. Trump....the vast majority of the American people stand behind you...we done got your back covered...Trump!!!

This is what I remember from the Obama shutdown:

And as Dems roll out all those "suffering", Trump can tell them that all they need to do is fund the relatively measly amount for the wall and the suffering will stop...