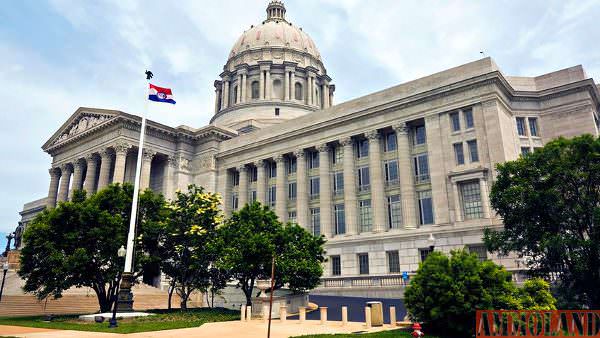 According to the National Conference of State Legislatures, Missouri was one of 16 states that still banned the concealed carry of handguns on a college campus, as of August 2018.

House Bill 575 in Missouri would change that, to allow people with concealed carry permits to carry on campus. It does this by removing “institutes of higher education” from the list of prohibited places in Missouri statute 571.107.

On 8 April 2019, the Missouri House Passed HB 575, 98 to 52. On 25 April 2019, the Senate SCS  voted “Do Pass.” The bill will need to pass a full vote of the Senate, then be signed by the governor before it would become law. There are several other provisions in the bill.  The bill forbids public institutions of higher learning from requiring students to live on campus after the first year. It allows students who already have health insurance to opt out of University health care coverage.

Missouri became a member of the Constitutional Carry club in 2016.

Thugs and terrorists want soft targets.
They aren’t safe if you are armed.