One of Jeffrey Epstein’s accusers says he raped and trafficked her for two years before throwing her out onto the street when she told him she had developed an eating disorder, according to a new lawsuit against the dead pedophile’s estate.

Teala Davies was just 17 when she met the wealthy financier in 2002 through her older sister — whom he was also abusing — and claims he groomed her to become totally dependent on him, according to the complaint filed Thursday in Manhattan federal court.

Davies was working as a hairdresser in Los Angeles and says Epstein fostered her dreams of becoming a translator — arranging for her to study in Spain and convincing her to give up her apartment and job.

Was Epstein really nothing more then just a common pimp with resources?

Amazes me how all of these “victims” come out after the guy died. All looking for a payday out of his estate.

Gloria Allred’s participation puts a damper on my willingness to believe much this particular witness says without a lot of good confirmation. This is not to diminish all the other very strong evidence against him.

Epstein primary job and money he made was through extortion

They might be, but there is always the possibility that they might have been trying to avoid Arkancide, and they should still be worried about it.

9 posted on 11/22/2019 2:31:43 AM PST by mosesdapoet (mosesdapoet aka L,J,Keslin posting here for the record hoping some might read and pass around)
[ Post Reply | Private Reply | To 1 | View Replies]
To: knighthawk
When are these women considered to be adults?

How old when they first had a sexual encounter?

She claims he raped her, numerous times.

It sounds like she could have walked away anytime she wanted too.

He tried to set her up with his wealthy friends. She refused. Doesn't sound like he beat her or locked her up.

Sounds more like a jilted girlfriend than a rape victim.

10 posted on 11/22/2019 3:40:02 AM PST by marktwain (President Trump and his supporters are the Resistance. His opponents are the Reactionaries.)
[ Post Reply | Private Reply | To 1 | View Replies]
To: knighthawk
Teala Davies was just 17 when she met the wealthy financier in 2002

Given Epstein's age discrimination, she only had a "shelf life" of 12-14 months. 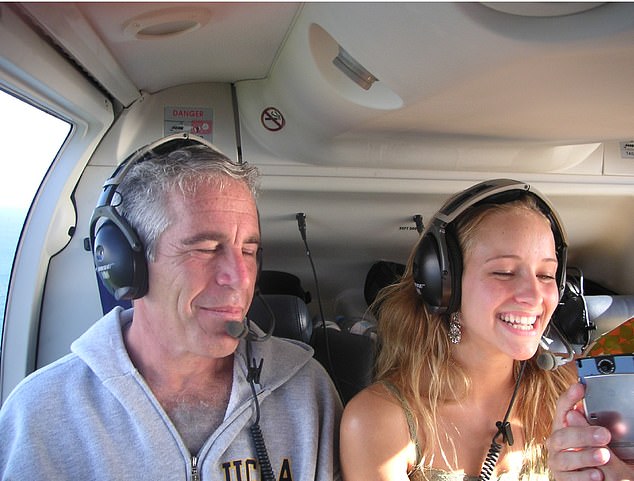 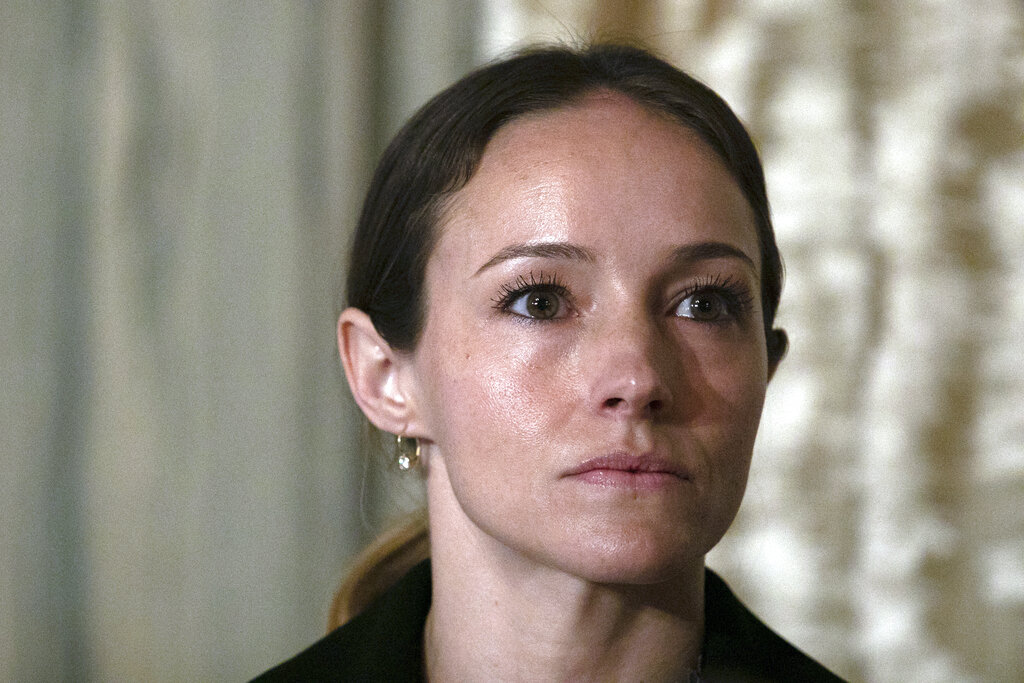 A pump sells girls for money. Epstein wanted blackmail potential. I don't think he was a pimp, I think he was an intelligence operative, and was killed to prevent him revealing who he worked gor.

If Epstein was still alive and a major contributor to the DNC’s favorite politicians, Gloria Allred would never represent one of his victims.

Eating disorder is the nice way of saying she was addicted to sticking her fingers down her throat to puke, every time she ate. Once it becomes an addiction, extreme weigh loss via starvation sets in. Many women have died from it.

They might be, but there is always the possibility that they might have been trying to avoid Arkancide, and they should still be worried about it.

Epstein died, not Hillary, they should be very worried

But all they see is the potential pay day

These girls were getting paid to have sex with older wealthy men. They were not slaves, using that term diminishes what real slaves endured.
The reality of this situation is Epstein lured girls in who wanted to make money on their back, ride in private jets and stay in fancy houses and yachts.
Prince Andrew is an elitist, entitled ,very stupid man. The whole House of Windsor would never have survived 500 years ago if they actually had to fight in battles and lead a country. The Windsors are weak.
However, the girl Andrew slept with could have easily passed as 18. Did he know her true age? I don’t know but she was a willing partner. She could have easily left the situation, but chose to stay for the money. She was not a slave.

And if his cronies sampled those wares

That is prison time crime

They go to parties in groups and if a girl likes you and you want you simply take her in a room or car and have sex with her..and that’s just for starters it can get for more Roman bath than that

Otherwise it’s done and on to the next

This is what feminism has created

The other hookup is purely social media

It’s crazy but look at white boys from college bound society today..so many are so meek....the girls run this program ...of course they always have but they used to be pursued

How does this genie go back in the bottle...there is cultural valuation for placing some premium on chastity...at least discreet chastity like oat girls practiced when I was young mid 70s

I don’t know, but 17 is old enough to know better. Where were these girls parents? No one in the media is even discussing that. All I am hearing is sob stories from 17 year old girls who got paid like a prostitute. They were free to come and go, even to discos.