WASHINGTON -- After all the lectures from the superior folks on the left about the, well, "deplorable" tone of the Trump base, it has come to this: Tuesday morning, middle and high school students booed first lady Melania Trump as she spoke at the B'More Youth Summit on Opioid Awareness.

Rather than use the cringe-inducing incident as a teachable moment about civility, which is a focus of the first lady's "Be Best" anti-drug, anti-bullying campaign, progressive pundits applauded the teens' nasty tantrum.

April Ryan of Urban Radio tweeted, "Your husband can't disrespect #Baltimore & its late, great leader Rep. Elijah Cummings & then @FLOTUS thinks it's going to be all love. In order to show others how to #BeBest, Melania Trump has to convince @realDonaldTrump."

Tweeps typed out a new hashtag #Melaniabooed so they could share their glee at attempts to humiliate the first lady.

Progressive activist Ryan Knight crowed, "@FLOTUS is not a victim. She got booed because she sat back in silence as her husband has betrayed our country, our constitution, and our values. She's earned every single one of these boos. HER SILENCE IS COMPLICITY."

Actor Mark Hamill came out with what he clearly considered a clever retake on the first lady's anti-bullying and anti-drug "Be Best" efforts. "#Boobest," tweeted Hamill. (Alas, young Skywalker has gone to the dark side.)

"In my years covering her, this was the first booing of @FLOTUS by a crowd at one of her solo events," said CNN's Kate Bennett, who was with the pool that covered the event.

The president's family members are civilians. Unless they make overtly partisan statements, they should be off-limits from the commander in chief's constant critics, who never sleep.

Melania Trump's "Be Best" campaign, to my mind, is the first lady's unique way of standing up to her husband's bullying ways. Her signature issue is an unapologetic call for more civility and less self-destruction -- and that is driving progressive furies insane.

She got booed, not for scolding kids on drug use, but for telling those struggling with addiction to "reach out for support." And assuring them, "It is never too late to ask for help."

If teens did the same to former first lady Michelle Obama, their behavior would be called hate speech. And rightly so. Cable news anchors would share their horror at such incivility, because that's no way to treat a first lady.

From what I've seen -- and I've looked -- coverage about the Baltimore teens' be-worst behavior was scant and light on lectures. For once, cable viewers could watch and wonder, "Where's the outrage?"

Their hatred toward Melania Trump is so out of control that, the day before -- when President Donald Trump brought Conan, the military attack dog wounded in the fatal raid that killed Islamic State leader Abu Bakr al-Baghdadi, into the Rose Garden -- CNN contributor Joan Walsh tweeted that it was "terrifying" Trump and the first lady moved away from the canine warrior.

How dare Melania Trump not stick her head into Conan's mouth? For folks such as Walsh, it's not enough to hate Trump. You have to hate his whole family. (In what felt like a return to the 1960s, Walsh also criticized the first lady's coat as "slightly macabre.")

The left sets up a series of rules for how you have to treat their icons -- with kid gloves. Victims who made anonymous accusations didn't want to come forward with their decades-old charges, so even the accused should be gentle. The public doesn't have a right to know the whistleblower's identity because of the courage it took to come forward.

Melania Trump gets no such breaks.

The first lady reacted with more style than those who jeered her. In a statement after the event, she concentrated on the focus of her remarks, not the bellowing that greeted her good intentions.

"We live in a democracy and everyone is entitled to their own opinion," she tweeted, "but the fact is we have a serious crisis in our country and I remain committed to educating children on the dangers and deadly consequences of drug abuse."

At least in this story, there is one woman who knows how to be best.

TOPICS: Culture/Society; Editorial
KEYWORDS: firstlady; flotusmelania; lovetrumpshate; melaniatrump; michelleobama; rudedems; tds Navigation: use the links below to view more comments.
first 1-20, 21-31 next last
1 posted on 12/01/2019 3:58:25 AM PST by Kaslin
[ Post Reply | Private Reply | View Replies]
To: Kaslin
When Big Mike was "First Lady", he was on every magazine cover in America (at least twice) with fawning coverage. Melania is given no such favor. 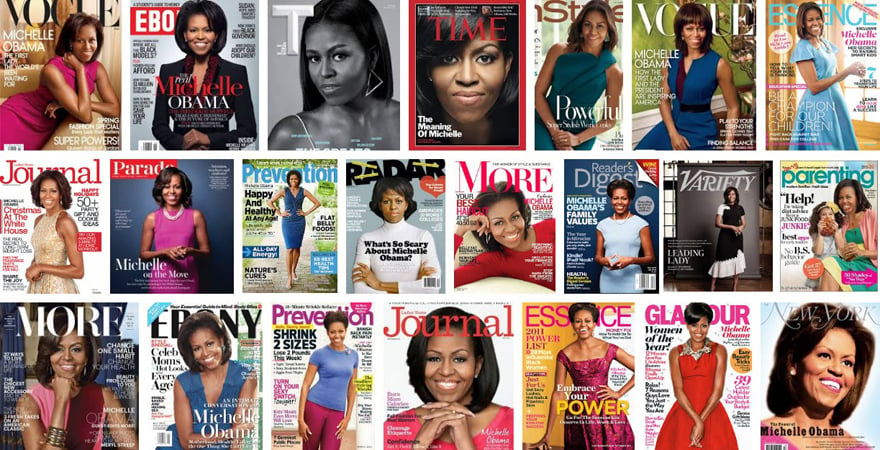 I blame Trump for this. He should never have allowed his lovely wife anywhere near a Marxocrat-infested lion’s den. He surely knows by now that any event sponsored by government functionaries in s**thole like B’more would be riddled with TDS crazies.

Melania, is certainly beautiful, and classy, and has a pleasant voice. If the left had gotten their way, and the Hildabeast was President now, I think I would have punctured my eardrums with an icepick. As far as the most influential First Lady, for me it was Nancy Reagan. I wasn’t born until the summer of 79’ so I’m sure there could have been more influential First Ladies before that, but Nancy is the one I remember. Her “Just say no” campaign, along with my Father always reminding me to never do drugs is the reason I’ve never done drugs, and never even been curious to try them, to this day.

Trump Derangement Syndrome comes from that same dark place in the human soul that lynching black folks did back in the day.

Its interesting to see it spread among the young and not be censored or criticized by those who so glibly play the race card these days.

It’s as if 30% of the country have become Zombies headed towards a Zombie Apocalypse. Hateful ba$tards all of them.

Soon the People will speak, and it will not be for them. It will be for Melania, one of the most talented and beautiful first ladies we have ever had in our history ( she speaks 7 languages).

F Baltimore and the brainwashed kids and adults there.

The Africanized city of Baltimore is not really America

They did everything they could to convince us that the First Uruk Hai was the epitome of style and grace.

Even with all of Hollywoods make-up artists and designers doing their best, Big Mike still looked like Patrick Ewing in drag

What do you expect from that ignorant slut?

These little shitz don’t deserve any breaks and if they choose to drug themselves so be it. Sick of the lefts hatred. They are untraceable.

You knew that when they went on about her arms. They had to find something positive about ...um...her. Those disgusting apes in Baltimore prove the President’s point about the place.

No, they hate anyone who doesn't follow their strict "liberal" orthodoxy. 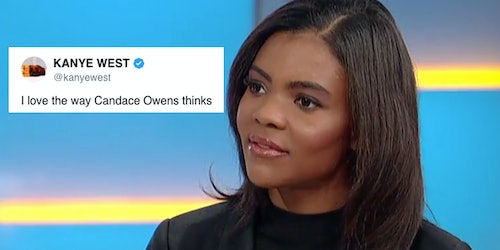 F@!# these people. They’re not fit to wash her windshield.

I am proud of our First Lady. She demonstrates class. She has class, they do not, it is that simple.

The kids that booed have no respect for anything, not for parents, teachers, police, and not for the First Lady. It is the worst kind of racism to let Baltimore kids grow up like this without the ability to read or do math, much less have any respect for anything.

All airbrushed and photo shopped to make Big Mike look like shehe is gorgeous.