The co-chair of the occupied GIRÊ SPî/ Tel-Abyed Canton Council, Hevin Ismail has considered Turkey's exploitation of the world’s preoccupation with Corona pandemic, and launched simultaneous attacks with Başûr (south Kurdistan) and north and east Syria, with the continued isolation on the leader Abdullah Ocalan, a new conspiracy against the people. 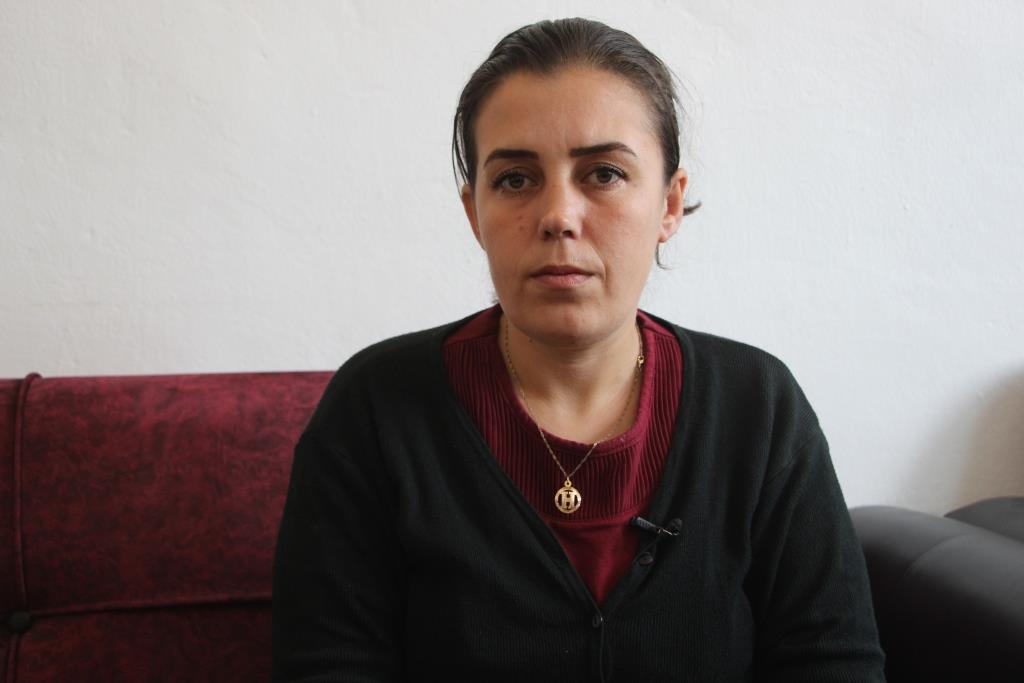 "The partnership between Turkey and the Kurdistan Democratic Party KDP is a shame," Hevin Ismail, said "This partnership is pushing Turkey to continue its dirty plans in Başûr, north and east Syria."

saying: "With the occupation of Serêkaniyê and GIRÊ SPî, Turkey and its mercenaries want to make demographic change in Ain Issa district and its countryside and GIRÊ SPî countryside, removal the cement boards from villages of west GIRÊ SPî refer to Turkish preparations to occupy more lands. In this emergency situation, Turkey is trying to transfer the virus and expand its occupation. It is trying to transfer infected people with Coronavirus to the regions of northeastern Syria, but our people and our forces are vigilant to this matter. "

Ismail added, "Turkey wants to exploits the Corona pandemic as a weapon, and it specifically targets the remaining people in Tel-Abyed."

TOPICS: Crime/Corruption; Foreign Affairs; News/Current Events
KEYWORDS: biowarfare; covid19; erdogan; isis; kurdistan; kurds; occupy; receptayyiperdogan; turkey; virus; wuhan
To me this is credible. (I have posted many articles by this source and it is normally very accurate.) Based on past actions of Erdoo's Turkey and ISIS. And is not germ warfare an act of war? A NATO member propagating Covid19?

More reference to this:

In his interview with Le Monde, the French official questioned Turkey’s true intentions and alliances within the North Atlantic Treaty Organisation (NATO) and Europe. He claimed that Ankara has been playing a double game and undermining the interests of its allies.

“In fact,” insisted Aksoy, “it is France who is supporting terrorist organisations in Syria, backing the forces [of Khalifa Haftar] against the legitimate regime in Libya, eroding the solution dynamics of the Island [Cyprus] and persistently ignoring the rights of the Turkish Cypriots and trying to implement sanctions on its ally, Turkey.”

“In fact,” insisted Aksoy, “it is France who is supporting terrorist organisations in Syria, backing the forces [of Khalifa Haftar] against the legitimate regime in Libya, eroding the solution dynamics of the Island [Cyprus] and persistently ignoring the rights of the Turkish Cypriots and trying to implement sanctions on its ally, Turkey.”

My Grampa fought the Turks in WWI while in France. He was Army infantry got a big hole in his leg from a mauser. He said the Turks were vicious carrying their Muslim swords. They haven’t changed obviously.

But remember, they are NATO “allies”. /sarcasm