It had to be humiliating for the Minnesota State Patrol officers evidently ordered to stand down while a mob lassoed and ripped down the statue of Christopher Columbus on June 10 at the State Capitol. Activists were clearly given the green light, even though Minnesota Department of Public Safety Commissioner John Harrington had assured KSTP-TV reporter Tom Hauser the state property would be protected at all costs. Harrington’s empty promises and the state patrol’s toothless response left their credibility in the dust with the public property they were charged with protecting.

I was too quick to complain our second civil war is harder on us than the first because in the 1860s they had contrasting color uniforms and definite states and territories on one side or the other, unlike our cities, towns and regions with various amounts of Deplorables vs. Urban Marxists.

Now it looks like Minnesota is on one of the sides.

Governor Goofy Dayton did it, too. It’s what democrat governors do. 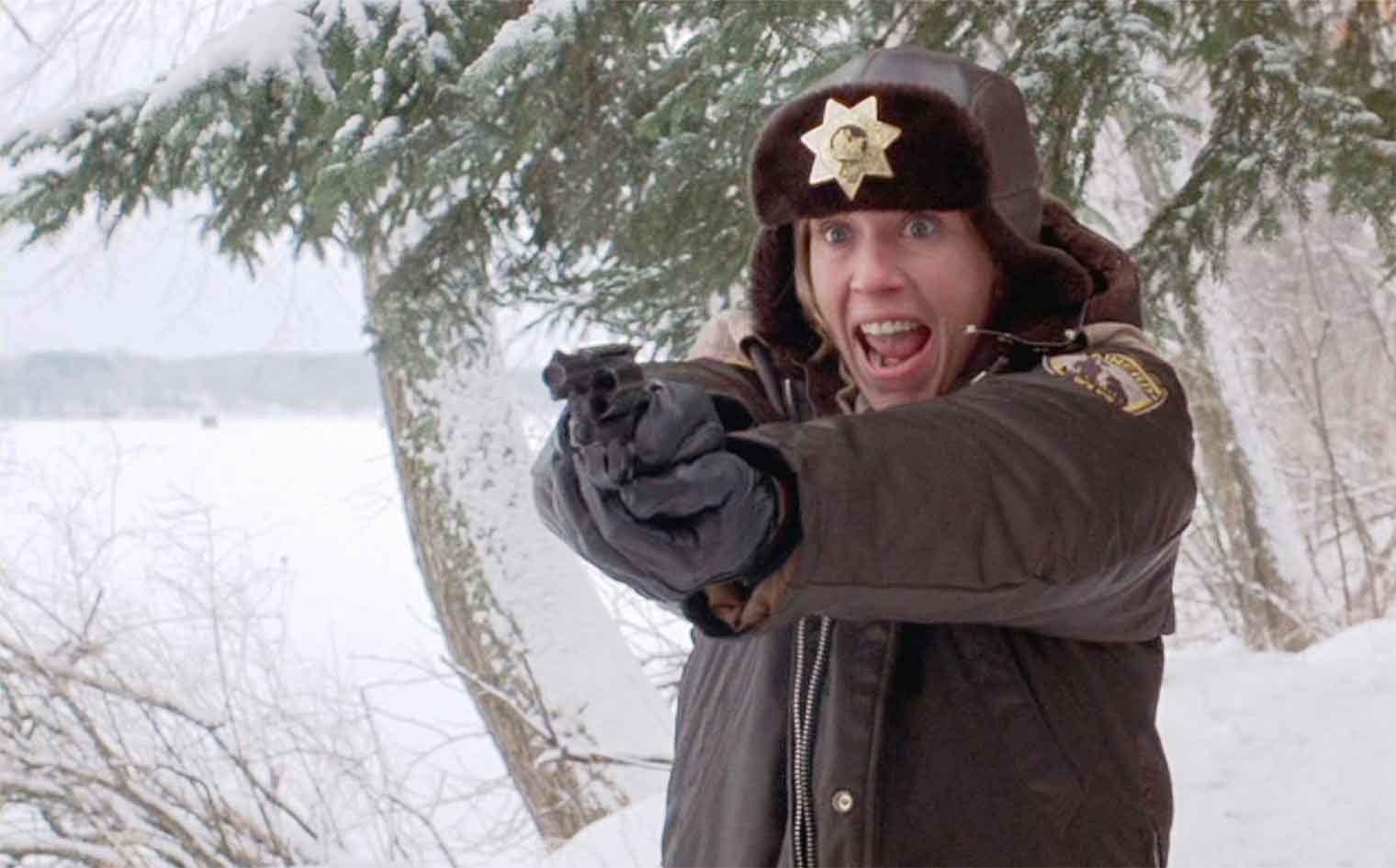 4 posted on 07/02/2020 4:13:36 PM PDT by Richard Axtell (So, everything has gone to hell, what did I tell ya?)
[ Post Reply | Private Reply | To 1 | View Replies]
To: euram
John Harrington had assured KSTP-TV reporter Tom Hauser the state property would be protected at all costs.

The next civil war will be ugly,confusing and bizarre.

Marx, Soviets, Alinsky, Soros, the Dems all following their plan for civil war----we didn't try for that. They did.

We don't protest and burn things down if the SCOTUS or Dem House rule against what we cherish. Like preserving our Constitutional Republic. We just quietly accept the threats.

Is there any top level Minnesota official who is not a communist, coward, stupid, or incompetent?

Perhaps I should answer my own question with “Not a chance in hell that they are NOT any/all of the above”.