“She’s honest. She’s forthright. She brings dignity into a world that has gotten really ugly. The political world is uglier than I can ever remember it,” Bush said after he and his wife, Laura, had lunch with Collins at the family’s summer home overlooking the ocean. Bush called her “smart and capable,” “very influential” and “pretty darned independent.” 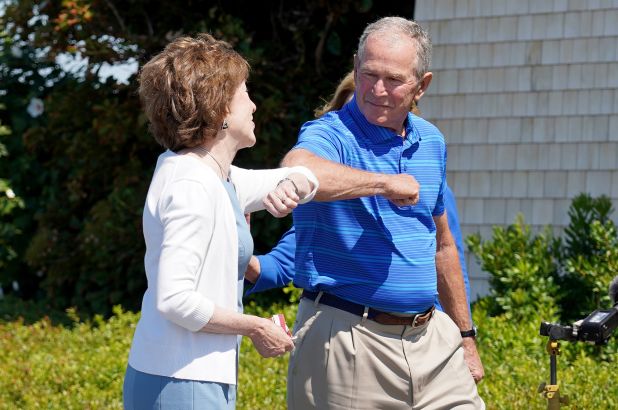 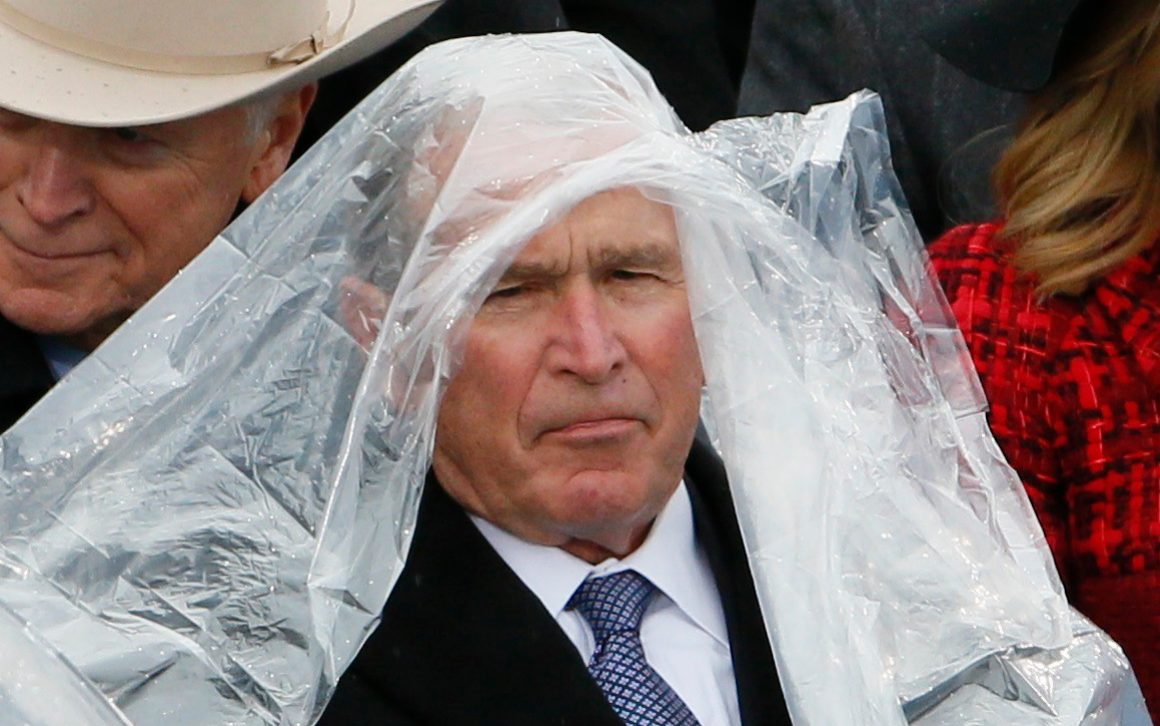 I hope it helps. The GOP needs to retain as many Senate seats as possible to keep the Senate majority.

From one hack to another.

I voted for that bastard as governor and president. I regret them all but what were my options. Algore?

Dude YOU are almost singlehandedly responsible for all this “ugliness” because you started a stupid war and then refused to defend America when the Democrats plundered it after your term!

On top of that you’re actively supporting the terrorists in the US. I haven’t heard you say ONE WORD about BLM (whom you probably support) or AntiFa or the rioting and looting even in you home state.

Trump wouldn't want his endorsement. The Bushes don't have to like Trump. They just have to get out of his way, like they did for Obama.

LOL. That is not going to enhance her cache in this state! She already has all the country club GOP in hand, and the moonbats and conservatives don’t like the Bush family.

Yeah,,,politics got ugly, so we let the commies take over because we are the beautiful people!

Re-electing Collins is better than turning over the seat to the Democrats. That’s about the best I can say for her.

But he only comes out for her and says nothing nice about anyone else. Thinks she is independent, when she is actually very liberal, a big government liberal. Says a lot about Bush.

This subject has come up before sometimes on this site. And I’ve asked people who said they regret voting for Bush as to who they would have voted for instead , if they had it to do over. But I seldom get a coherent answer.

We all have to make choices in elections, and our choices are not always choices that we would prefer.

Think about judges. Think about indefinite impeachment trials and unlimited “witnesses”. Of course, this assumes Trump is re-elected.

I remember a time when Presidents were expected to keep with the tradition George Washington began by staying the fuck out of politics when their term(s) were through. I guess the Bushes have too much in common with the Communists.

Patriots defended him when he wouldn’t even defend himself. Now he craps all over them.

He didn’t even vote for the Republican in 2016, he left it blank. And his father voted for Hillary.

Anyone getting W’s endorsement can’t possibly be “independent.”

This is so wrong. With Collins' seat contributing to a GOP majority we chair committees, set the Senate agenda and put more judges on the courts, including the SC in the next term.

Don't throw the baby out with the bathwater.