Did you remember that yesterday was National Siblings Day?

Did you send your siblings a card? No? Neither did Big Guy. Not only because he was so busy, butt because he just can’t keep track of them all. In addition to half sister Maya Soetoro-Ng, he has so many half-sibs in Kenya that we don’t even bother exchanging Kwanza cards anymore. And besides his blood sibs, there are literally thousands more that Big Guy considers brothers is spirit. For example:

There are Big Guy’s soul brothers, 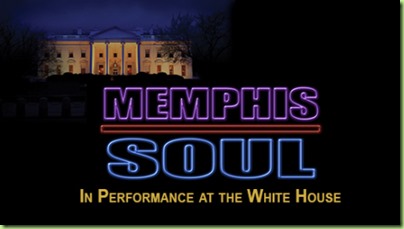 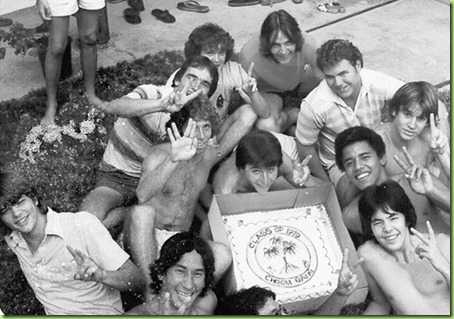 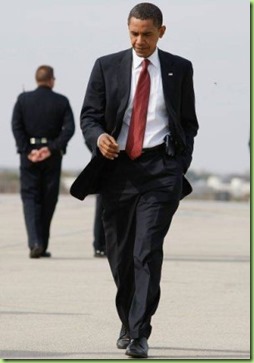 and of course there’s his Muslim brother, Malik, 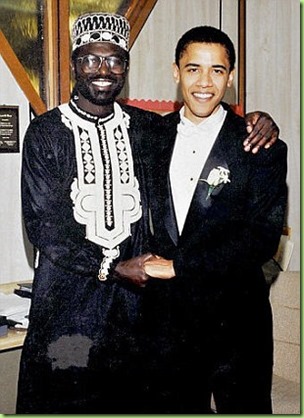 Malik, who has lived in Washington D.C. since 1985  has been so inspired by his little brother’s success that he’s planning on returning to Kenya in a few years to run for President. He’s already started his community organizing and campaign fund: 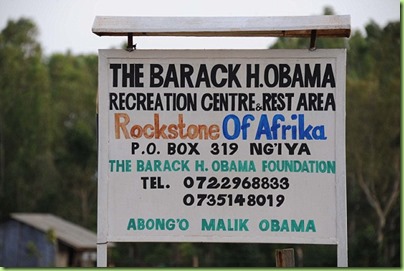 Not doing as well at exploiting his brother’s name is youngest brother George, last seen living in a hut in Kenya. 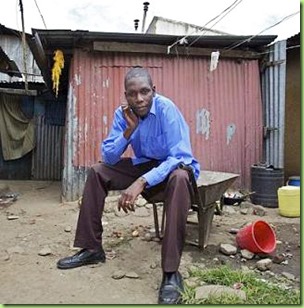 Butt apparently BO thinks his good-for-nothing little brother should do more for himself and pull himself up by his own bootstraps. Odd, since that sort of personal responsibility is not something normally in Big Guy’s playbook. 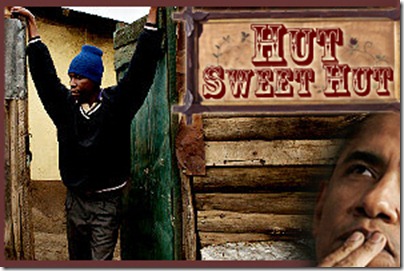 Then the LORD said to Cain, “Where is Abel your brother?” And he said, “I do not know. Am I my brother’s keeper?” Genesis 4:9

And when George really needed a hand, $1000 (about 50 years worth of George’s pay) for his son’s operation, he called his brother, Barack Dinesh who sent him the money right away.

Anyway, rest assured that Big Guy thinks of all of you as his siblings. And he has dedicated his life to you. If you don’t think so, maybe you’d like to attend his reeducation summer camp. For free.

And remember: If Barack Hussein Obama had a Big Brother, he would look just like him. 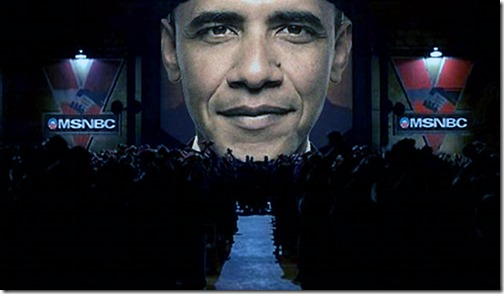 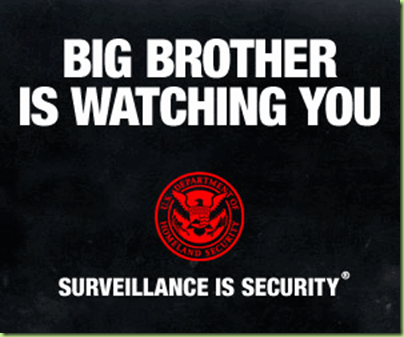 Which is why you don’t need a gun; “You’d probably be dead anyway”

Well, none of mine did either.