Wow! Apparently this wasn’t a warning, butt a threat:

And it proved to be very effective, leading to a last minute surge in signups for Obamacare. So, can we now label the campaign successful? That depends on how you spell success.

For Joey B, success is spelled by snagging a Clinque Skincare sponsorship:

And the glowing, radiant skin is just a bonus!

Lady M spells success as government subsidized veterinarian care to neuter any strays that might wander into your life: 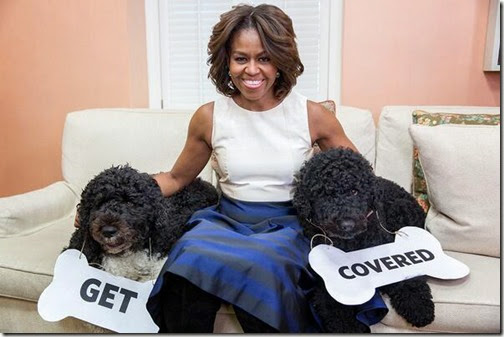 O/T, butt – sleeveless? With over the knee suede boots? 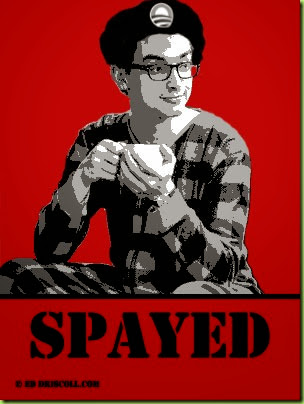 The Resident Really Big Brains (RRBB) spell success as blowing up the entire American Healthcare System in order to get 7 million Americans signed up for insurance under Obamacare by the March 31 deadline! Of course 6 of those 7 million already had a private healthcare policy they liked butt couldn’t keep. 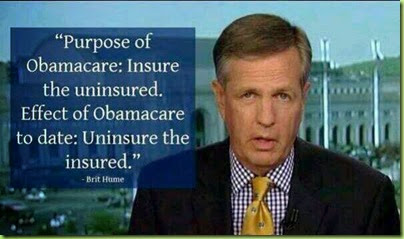 The RRBB also gave themselves extra credit points toward “success” for expanding Medicaid to include an additional 9 million people (just pay extra processing and handling). Although we also don’t know how many of those enrollees previously had a policy that they liked, could afford, butt couldn’t keep. 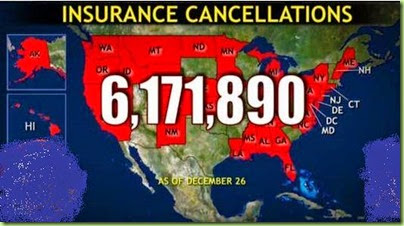 Nor do we know how many of the Medicaid enrollees have been counted twice. And then there’s the matter of the 1-2 million people who’ve “enrolled” butt are part of the “10-20%” who, oh by-the-way, haven’t paid for their policies yet. 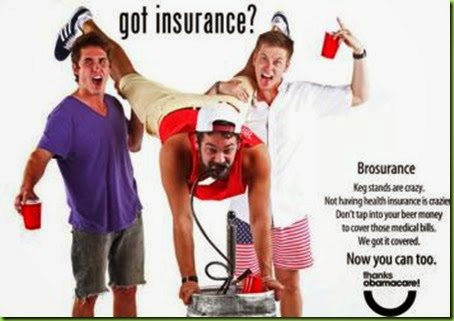 Yo! I’ll pay you after I settle my bar bill, dude.

So the real answer is we don’t actually know what “success” looks like yet, butt we’ll know it when we see it. 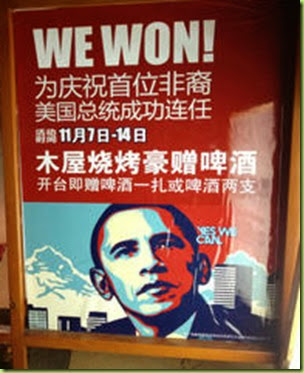 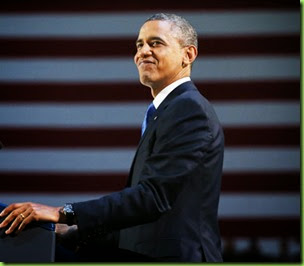 So, how do you spell success? Go ahead, give it your best shot. 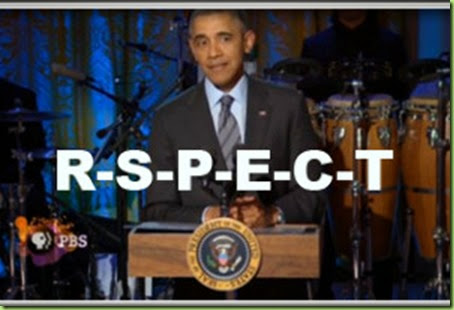 After all it’s April Fool’s Day. 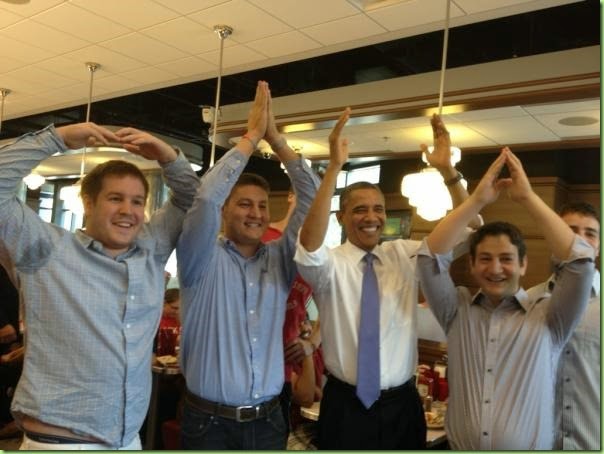 Can we really trust a man who can’t spell either “Ohio” or “Respect” to spell “Success” when it comes to your healthcare? 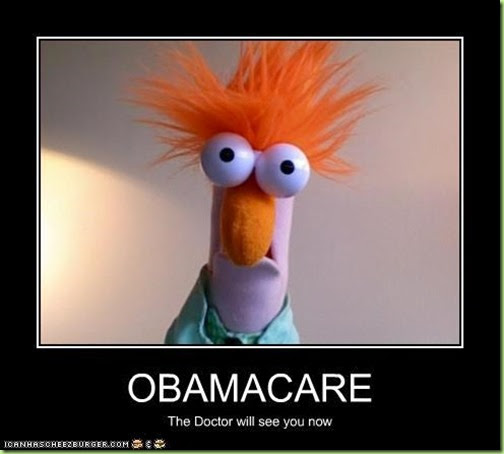 Heard on the network news last night that all the ObamaCare goals had been met….hoorah…and that 80% qualified for government subsidies. What could go wrong/