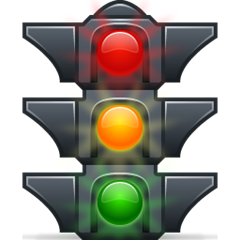 While traffic lights were in use before Morgan’s invention his was the first to include the cautionary yellow light, signaling drivers to slow down and stop.

This innovation has prevented countless accidents since its inception. However, there will always be a handful of people who think the yellow light means that everybody else should slow down so they can speed up and sail through the intersection unassailed from either direction. Barry Soetoro has always been one of those people. 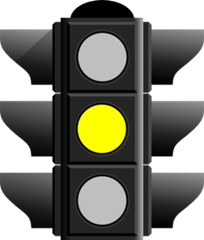 Which is why the former professor of Constitutional Law will take to the air tonight. First, he will declare that until now he was blinded by the law butt that now he is a prophet to whom the real, true meaning of all laws previously passed by the duly designated legislative branch of the United States Congress has been revealed. Second, based on these divine revelations, he will reinterpret existing legislation to proclaim those once deemed “illegal” shall now be “legal” in the eye of the law.

So while most think the alarming number of illegals currently occupying the country at a minimum warrants judicious “caution,” the Prophet sees them and thinks “full speed ahead – nobody can stop me now.” 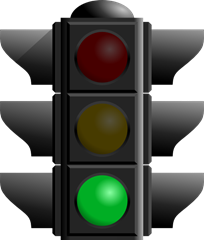 Green-lighting the way to amnesty.

So tonight, BHO will be speeding through the intersection at the corner of Legal and Illegal on his way to De Facto Amnesty Avenue without so much as a glance in the rearview mirror at the do-nothing Congress. This, despite the multiple occasions on which he himself - before The Revelation - stated that it would be patently illegal for him to take such action.

(If you missed this, please watch all 8 minutes of The Kelly File segment; required homework)

So while the majority of the population look at the onslaught of illegals – and see the light in the intersection  turned red: 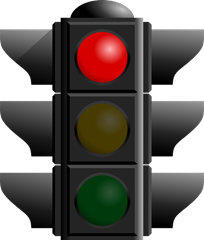 BHO looks at the same signal and sees yellow: pedal to the medal time; his chance to once and for all transform America. His Revelation has clarified his role in history: it is the second coming. Of King George III. 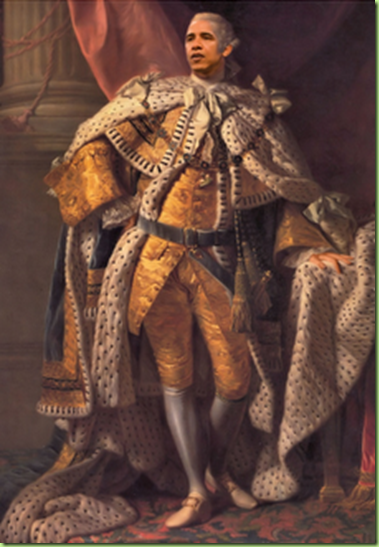 Following this evening’s edict, The Prophet will fly to Las Vegas to take his victory lap hold services for his acolytes.

Cautionary note for illegals currently anticipating King George’s executive order: remember the next American King might be a conservative and will have his own pen and phone. So don’t put your roots down too deeply, in case he decides he likes the old law better and uses his pen to rescind this edit. There are still many people back in your homelands legally waiting in line to immigrate.

**Here’s an interesting footnote to today’s history fact: the inventor Garrett Morgan, successful businessman and newspaper owner before patenting the ubiquitous stoplight, was the child of two former slaves: 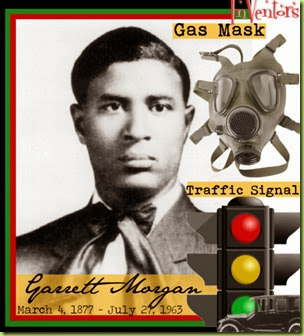 America: holding the black man down since 1865

When he was just 14 years old, he moved north to Ohio to look for a job. First he worked as a handyman in Cincinnati; next he moved to Cleveland, where he worked as a sewing-machine repairman. In 1907, he opened his own repair shop, and in 1909 he added a garment shop to his operation. The business was an enormous success, and by 1920 Morgan had made enough money to start a newspaper, the Cleveland Call, which became one of the most important black newspapers in the nation.

Democracy is in the rear view.

In Germany in the 1930s, everybody thought "somebody" would stop Hitler, but he just marched ahead until he was absolute dictator.

Tonight is a turning point in our history.