Before we dive into the next Republican bracket contest, just an observation or two from the other camp. This is really a wakeup call for Hilz: never, ever, underestimate Crazy Uncle Joe. 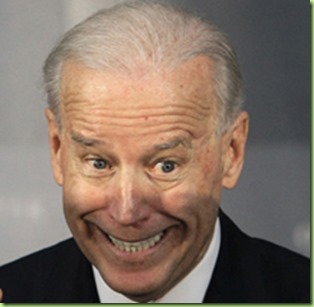 He may look, sound and act like an idiot, 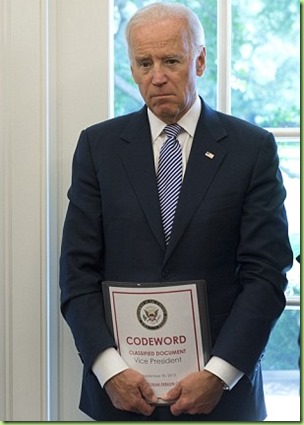 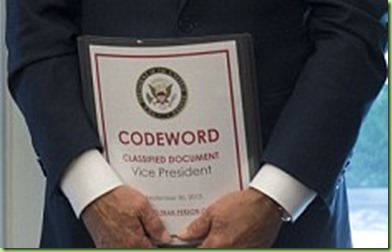 butt how do you think he got to be Vice President with that portfolio? That’s right, he kissed the ring too, baby. 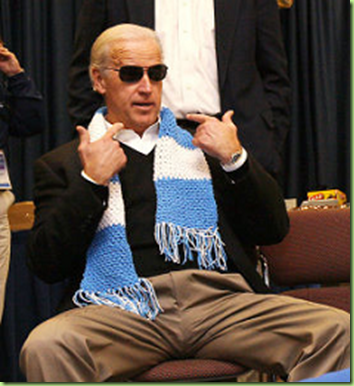 “Some day, and that day may never come, I will call upon you to do a service for me.”

So watch your back honey:

Butt let’s move on to the GOP gambit, shall we? Our 2016 GOP Presidential Brackets Round 1 Battle continues as we winnow down the “Sweet 16.” Current winners in their brackets are indicated (maybe Cnn will use the results of MY poll and find a slot for Carly on their impartial set). Today’s battle pits Dr. Ben Carson against Rick Santorum in Bracket “B” and Ted Cruz against Chris Christie in Bracket “F”:

If you’re new to the game, here’s the way it works: I generated my bracket matchups by starting with the results of the ABC/WaPo poll conducted July 16-19. I  then modified those results using Chicago Rules – or, as the lawyers say, I exercised “my will, whim and fancy” clause.  It’s the same clause the  Supreme Court has  deemed to be part of the Executive Powers delineated in the Living Constitution.

So please join us in playing “ Viva El Presidente!” The game where Black Lives Matter, White Lives Matter, All Lives Matter; butt just like your votes, some matter more than others. 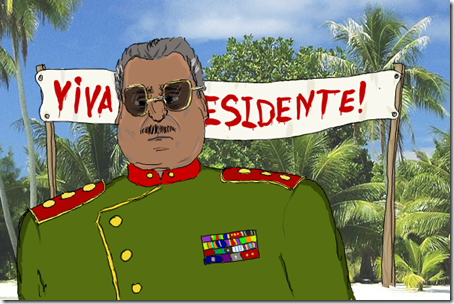 As always, Chicago Rules are in effect. Feel free to vote as early, as often and for as many candidates as you wish. No ID is required and while citizenship is recommended, it’s never required. Voting ends at 11:59 PM EDT, Monday August 31, 2015.

If You Missed the Earlier Rounds: