In this the eighth year of Barryâ€™s historic, post-racial presidency, history is about to be made again. A blizzard! In January! And even this historic event is marred by ongoing racism in America. I mean, DC is practically buried in white privilege today. 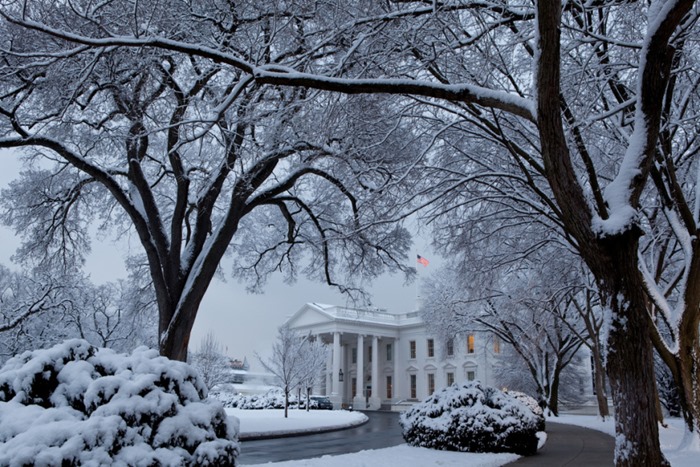 Yeah, I said it: white privilege (WP). And while the Snow gods are trying hard to spread the wealth around, some people are going to get way more than their fair share. As usual this unfair distribution will impact minorities and women the most as they attempt to stock up on necessities to weather the storm. 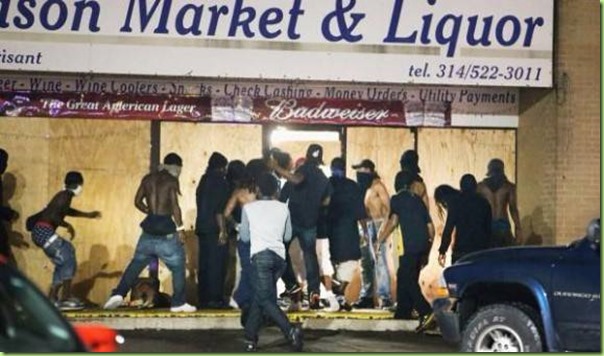 The mostly male yutes elbow women and children out of their way as they stock up on essentials at the liquor store.

And as the weekend progresses it could get even worse, as meteorologists are forecasting thunder snow in some areas. If youâ€™re a weatherâ€“geek I guess thunder-snow is very exciting:

Butt remember, they can also be quite dangerous so letâ€™s be careful out there.

The storm's bullseye appears to be directly targeting Washington and Baltimore. Accumulations of 18 inches or more are expected. And throughout the region people who have â€œan invisible package of unearned assetsâ€ â€“ i.e. white privilege â€“ will remain sheltered in place enjoying their WP while somebody else does all the heavy lifting. 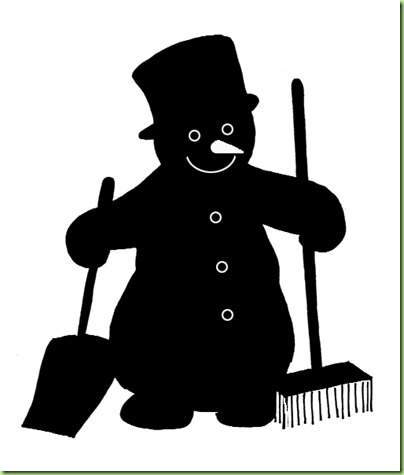 My advice if you are in the stormâ€™s path and have a Netflix account is too binge-watch their original series Lilyhammer. Itâ€™s a little dark, a lot funny and decidedly not politically correct as it makes fun of the Norwegiansâ€™ attempts to assimilate Muslims into their Nordic culture. If you were a Soprano fan youâ€™ll surely like this, 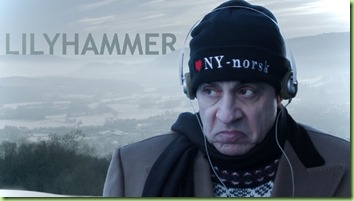 and even if you werenâ€™t, you might. Sadly there were only 3 seasons made, butt that should get you through the weekend.

Oh the humanity...blizzard this weekend is white, run to the store a pick up bread and milk which is white, DC is covered in white including the “white house”

That is just a good shoveling. Talk to me when you get up to 3 feet.

You could get chocolate milk ans pumpernickel bread, that’s black. That might help assuage any liberal guilt. jus sayin’

Fer sher, watch Lilyhammer, extremely funny. American mob capo dimes the family, and decides to witness relocate there after watching the replays of the ‘94 winter olympics. Of course, he can’t resist his inner mob boss, and starts a mini syndicate with local Lilehammer talent. Totally funny.

At least the worthless mayor and DA in Baltimore can brag about how low crime is this weekend.