How proud must we be as a nation to be this close to electing a woman to the highest office in the land? And how ironic that the woman-who-be-king represents the antithesis of everything these United States stands for - starting with truth and justice and continuing through individual responsibility, limited government and the use public office for personal gain?

And as a bonus this world-class harridan corruptocrat has dragged the entire media into the deep muck to wallow as they pretend to see nothing butt gold in them ‘thar Hillz! 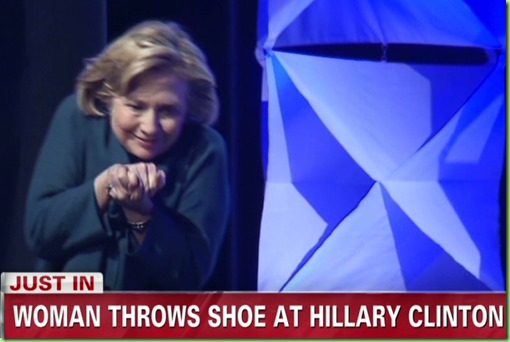 and then all that’s left to do is sit back and allow the compliant press to drag you across the finish line. 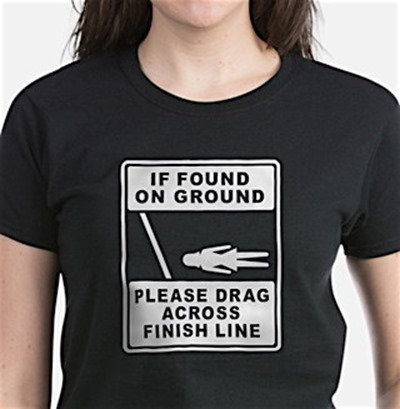 Unless of course somebody wakes up and realizes there’s a Pulitzer Prize to be had for finally exposing this cesspool of corruption. 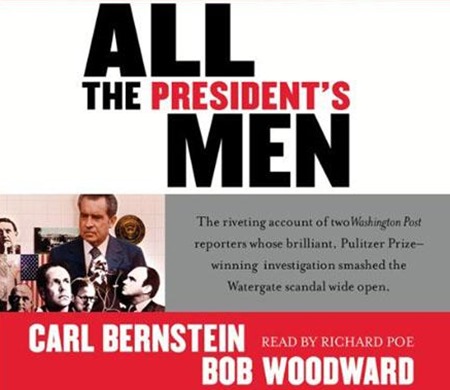 Watch for the sequel: All The Would-be-President’s Men and Women

Truth, Justice, and the American Way only with Donald J. Trump!