It does matter who created this mess

I can’t decide what upsets me most. Is it that the FBI/Deep State set Michael Flynn up, drove him to bankruptcy - then threatened to do the same to his son - in order to pressure him to confess to a crime they knew he didn’t commit?

Or is it the predictable, uniform and slanderous response from the entire Democrat/Media cabal: claims that dismissing charges against General Flynn is the real miscarriage of justice? That THIS is indicative of the weaponization of the DOJ rather than the set up of an innocent man in order to get at his boss? Their audacity knows no bounds. One need only read the transcripts, view the notes in the margins of their own reports, to see that this was pure and simply a case of entrapment, which is to say judicial misconduct of the highest order. Prosecutorial over-reach of the worst sort.

Still, the most egregious of these two evils is the first. One simply cannot live in a free country when the judicial branch is allowed to get away with this type of malfeasance. When you can’t count on your liberty because of judicial thuggery the concept of freedom  falls apart. And let’s be clear, this tactic is business as usual in the justice system. Just ask Martha Stewart. 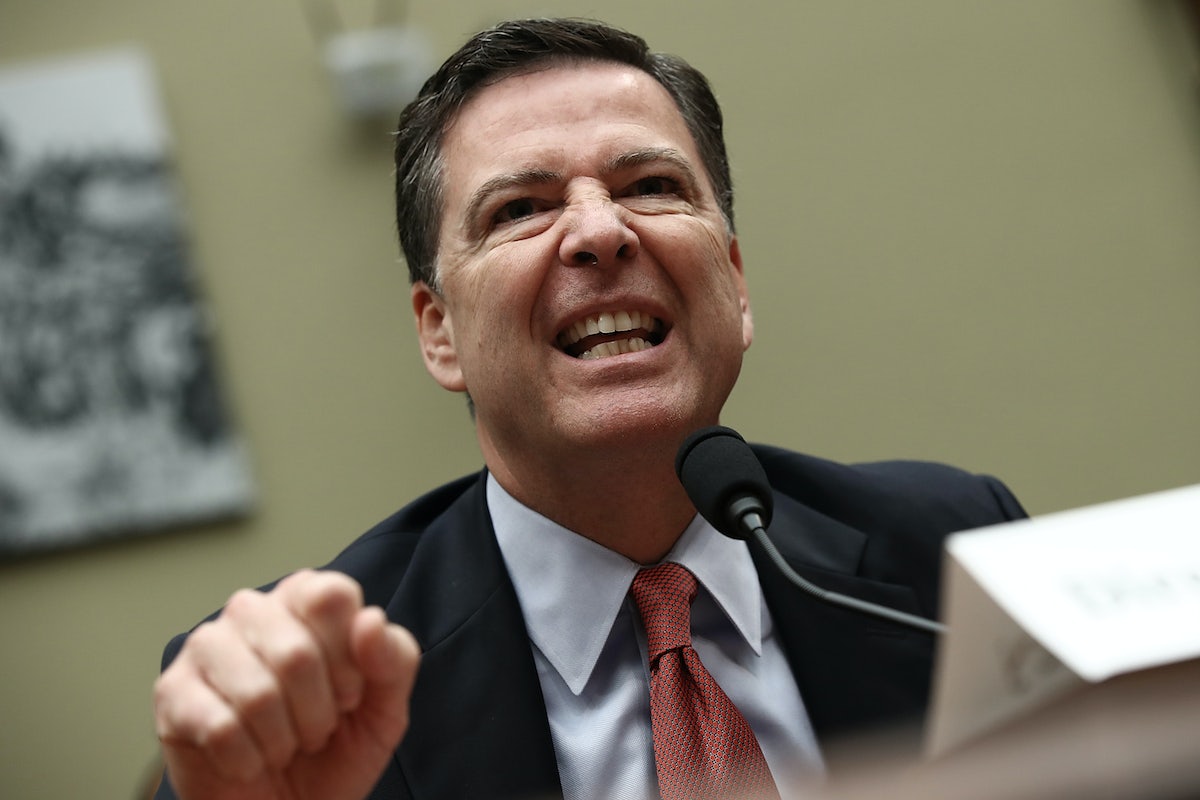 The worst of it is the DOJ has come to rely on these tactics in order to “get their man” whether their man is guilty of a crime or not. Justice is supposed to be blind, it’s not intended to protect the guilty if they are on your team and hang the innocent it they are not.

The DOJ needs to be reminded of their original purpose. They seem to have forgotten that the law, not them, determines who the good guys and bad guys are. But it’s a lot easier to prosecute the good guys, they usually don’t put up much of a fight.

Back up from the trees and see the forest.

Obama was never eligible to be President.

All of the events of the past three years were made possible by both parties abrogating the Constitution.

“...One simply cannot live in a free country when the judicial branch is allowed to get away with this type of malfeasance. When you can’t count on your liberty because of judicial thuggery the concept of freedom falls apart. ...”

The first problem is assuming we DO in fact “live in a free country.” We don’t. We have been fortunate to be the ONLY country in the world, for a long time, that has had slightly LESS infringement on our natural rights. And that’s only because they know just far to push before people shoot back. That “push line” seems to get longer and longer as people forget their history, culture, traditions, and heritage.

The second problem is “counting on your liberty” while ALLOWING “Judicial thuggery” to go unretaliated against.

Those inclined to use the power of their office against others will ALWAYS do so when there’s no direct, personal price they have to pay for doing so.

They’ll co-opt law enforcement so they have their own taxpayer-funded “private army” to be used at-will, with the full sanctioned immunity of the state behind them. And they see themselves as untouchable.

History has proven it over and over again.

The whole reason this Country’s citizenry has historically been heavily armed was to prevent that, whether large scale (Fed level) or down to local level.

When these creeps are allowed to remain unmolested, when “law enforcement” agencies armed like paramilitary units are allowed to protect each other and be used against the people that they are EMPLOYED by, when political hacks can order the personal, financial, and sometimes physical destruction of the Citizens that employ them, this is what you get.

They’re only doing what they’ve been ALLOWED to get away with, and will continue to do, until people stop allowing it.

The GOP had the House and Senate for 2 years, yet Paul Ryan, et al, let this sham investigation of Trump, et al, go forward.

Last night, Matt Gaetz slammed Paul Ryan and Trey Gowdy for not doing more to shed light on the travesty.

The fact that Ryan and Gowdy both left congress makes me wonder why?

4 posted on 05/09/2020 7:23:06 AM PDT by G Larry (There is no great virtue in bargaining with the Devil)
[ Post Reply | Private Reply | To 1 | View Replies]
To: NOBO2012
Or is it the predictable, uniform and slanderous response from the entire Democrat/Media cabal: claims that dismissing charges against General Flynn is the real miscarriage of justice?

demonicRATS and the Fake News Media (but I repeat myself) are leopards that can't change their spots (or however that saying goes). They are masters of misdirection and distraction. Always getting our guys to chase the squirrel.

The collusion with Russia was among Soetoro, Clinton and Biden but you'll rarely hear them give the details. Just some passing reference. THAT'S what drives me to drink. 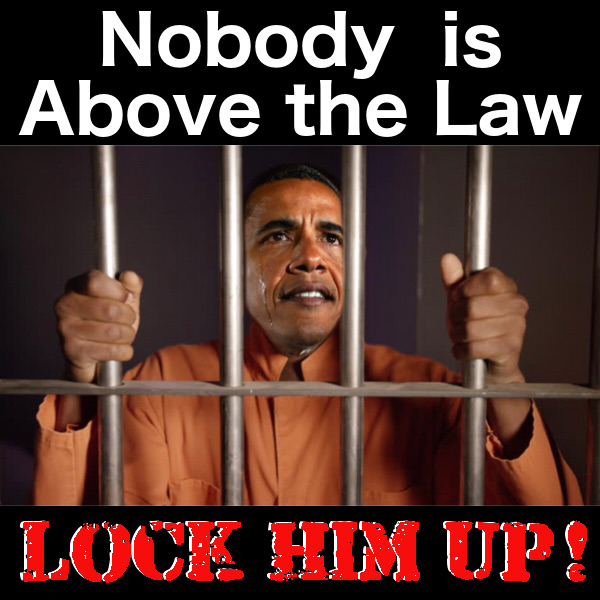 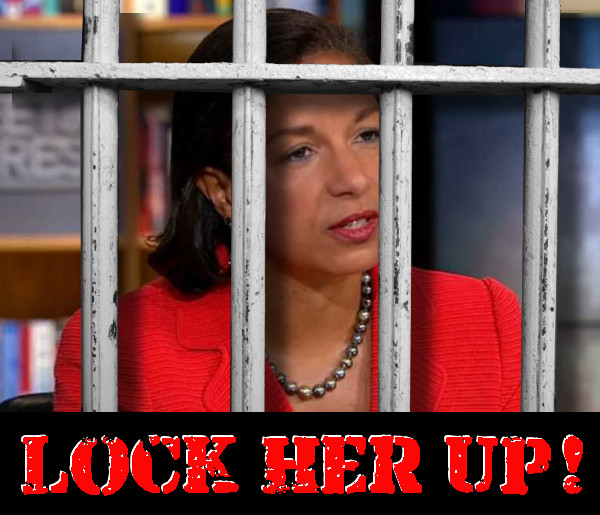 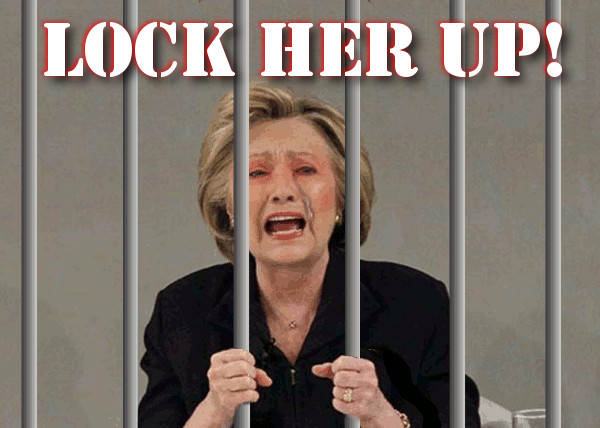 The GOP is as corrupt as the Democrats...They wanted Trump gone...

The Turtle sold out to China along time ago..

The only thing that could clean out the house and senate is Covid19...

They have it rigged once there elected...

If there is countrywide vote-by-mail, our Republic is gone. We MUST fight this!

In a novel that I recently read, one of the characters expressed something like the following; “the good are often blindsided by evil, because it is difficult for those, who are good and who believe in goodness, to believe the extent to which evil exists and is willing to go, not only to destroy goodness, but to destroy those whose core belief is that goodness exists”