Fifteen people were shot — two of them fatally — Tuesday in incidents of gun violence across Chicago, including an 18-year-old man who was gunned down in a Pilsen alleyway.

a man and woman were shot in Austin on the West Side.

They were sitting on a front porch about 9:20 p.m. in the 600 block of North Long Avenue when several males approached them on foot and opened fire, police said.

A 69-year-old woman and 36-year-old man were both struck in their legs, police said. Their conditions were stabilized at Stroger Hospital.

Earlier in the day, a woman was critically injured inside an Englewood home when she was hit by stray gunfire in a shooting that also wounded a man outside.

The 21-year-old man was standing on the sidewalk at 12:49 p.m. in front of a house in the 7300 block of South Wolcott Avenue when a white sedan pulled up and two males inside started shooting, according to police.

They were both taken to Christ Medical Center in Oak Lawn, where the woman was in critical condition and the man was stabilized, police said.

TOPICS: Chit/Chat
KEYWORDS: Navigation: use the links below to view more comments.
first 1-20, 21-25 next last 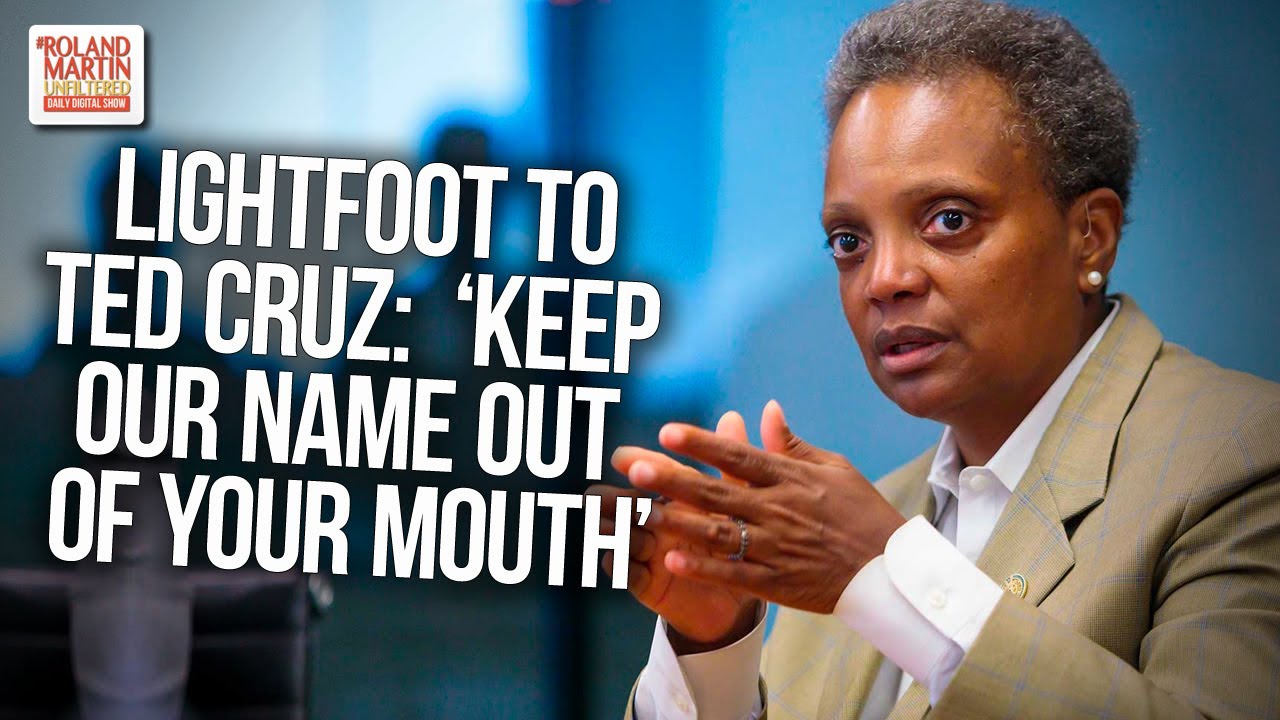 Condolences to families and friends of the innocent victims.

I recently took a low-light level shooting class and the instructor and I were discussing Chicago. It’s well-known the violence is generally confined to about 4 neighborhoods or sections of the Windy City and that it’s also mostly bad guy vs. bad guy shootings, with poor innocents caught in the crossfire.

Also, many — if not most — of the guns used by the bad guys find their way to them through a variety of illegal means, such as from straw purchases and theft of legally owned firearms, proving yet again that criminals will always get guns. Because they’re criminals, and lawbreakers simply don’t obey laws.

Bottom line: The city’s new mayor has no idea what she’s talking about when it comes to guns and Chicago, that’s for sure. So she needs to take her foot out of her own mouth, for starters.

Meanwhile, Little Lori stands idly by while another 15 take hits on target and two more don’t survive. No mention of those by Little Lori.

That’s because 83% of these are black on black crime, and Little Lori doesn’t want to talk about that. Ain’t no republicans pulling triggers in Chicago, Little Lori. Now go have a seat on your sit-upon and sing “Kumbaya”, because nothing out of your mouth is helping.

“Condolences to families and friends of the innocent victims.”
*

Yeh, for sure. And, thank God these pukes can’t shoot worth a flip. Just glad they turn their guns side ways when aiming, gangsta style.....

In all things, ask who benefits.

This goes on because those in charge want it to. There is a benefit whether that be exploiting the chaos, kick backs from drug dealers, or using it to blame legal gun owners as part of the confiscation agenda.

I was born and raised on the South Side of Chicago. In the late 50s early 60s you could get on the L Train with your other 12 year old friends and go downtown to see a movie, and ride up to the top of the Prudential Building.

The place now is a toilet. Yeah, most of the shooting is confined to a few neighborhoods, but it’s slowly engulfing the other neighborhoods too, and downtown.

As I’ve said before, if they actually learned how to shoot, those hood rats would be deadly.

I went to boot camp at Great Lakes back in the late 70s and then later, after I was commissioned, served there as a division officer. I can remember back then, both as a just-graduated boot and an officer, being able to walk pretty much anywhere after getting off the train from North Chicago and Waukegan, even late at night, without having to worry about dealing with the “wildlife.” 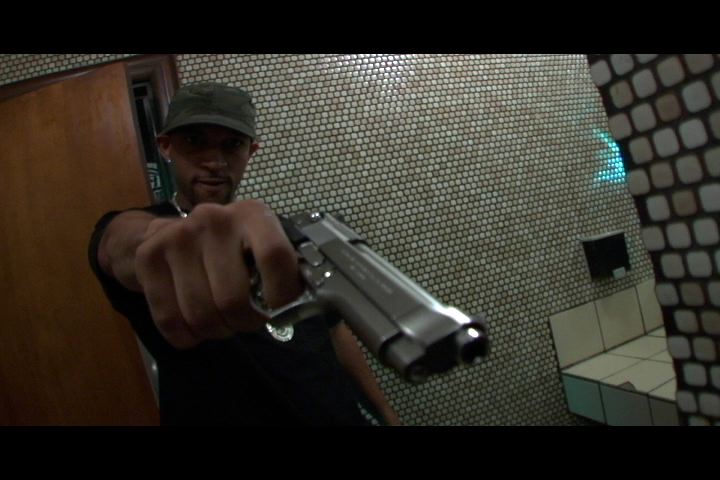 All you're going to hit is the legs.

Yeah, but they’re stylin’ and they look dope when they fire their weapon like that.

Thank God most scumbag criminals are stupid, is all I have to say. ;-)

...and scroll down to Witness Slaughtered .

Lots of people still want to buy illegal drugs
engage with young hookers and gamble.
Gangs that support corrupt politicians
fight over the turf used to provide illicit
"goods and services" it's really very simple,
with effectively no civil authority
the law of the jungle meets the
law of supply and demand.

They really are terrible shots.

They have a solution for that.

I attended Great Lakes in the summer of 1977, July 5th was my first day, believe it or not. I still remember the penicillin shot into my right rear buttock and marching back to the barracks with a funny gait,