Police in Portland, Oregon, declared another riot after local and state officials requested federal officers withdraw from the state.

On Saturday, a mass gathering of protesters devolved into violence, with demonstrators later in the night blocking traffic with dumpsters, setting dumpsters on fire, and vandalizing the Portland Police Association building. A group of people later broke a window into the PPA office and ignited a fire in the building.

"Officers from the Oregon State Police and PPB arrived in the area to disperse the crowd. They were met with a hostile crowd who began throwing glass bottles and paint balloons at them," the police said in a statement. "The hostile crowd also tried to injure officers by shining green lasers into their eyes, which is a crime in Oregon. Three officers suffered injuries. Two were transported to an area hospital by police vehicle and later released. Personnel from Portland Fire and Rescue were able to gain access to the location and extinguish the fire inside the PPA Office."

The police described the situation as "terribly dangerous," but fire and rescue personnel were able to gain access to the building after officers dispersed the crowd to extinguish the flames. Police made several arrests in connection with criminal activity that occurred but did not disclose details.

That’s what they wanted to the Federal Court building. Trump wouldn’t let them get that far.

I had a couple friends who are Afghan war vets tell me they don’t understand why Trump “went after a bunch of taggers. Who cares about spray paint?”

This is why Trump did it. To pre-empt something like this. If he had let the Court be tagged unanswered, setting it on fire was next.

It’s funny. It’s like burning down your own neighborhood. These Portland officials are the most left wing in the country.

Yet the pampered children, bourgeoisie themselves through and through, want to play revolution.

That’s why they play their make believe games in Portland. Their parents, who are the officials and community peers, indulge the kids. Adult kids.

It’s true white privilege first world privilege if there are such things.

It is civil war. Call out the troops to put Portland under military occupation. Shoot rioters on sight. Intern public officials for the duration of hostilities.

The “Wall of Moms” will surely keep the yutes in line.

Take out the terrorist leaders with snipers.

Helicopters with buckets to douche the douche.

Many of the rioters are being rounded up and now facing federal criminal charges. They are losing their Moxy in a hurry.

Agree, November 5th. Win then wipe them out. 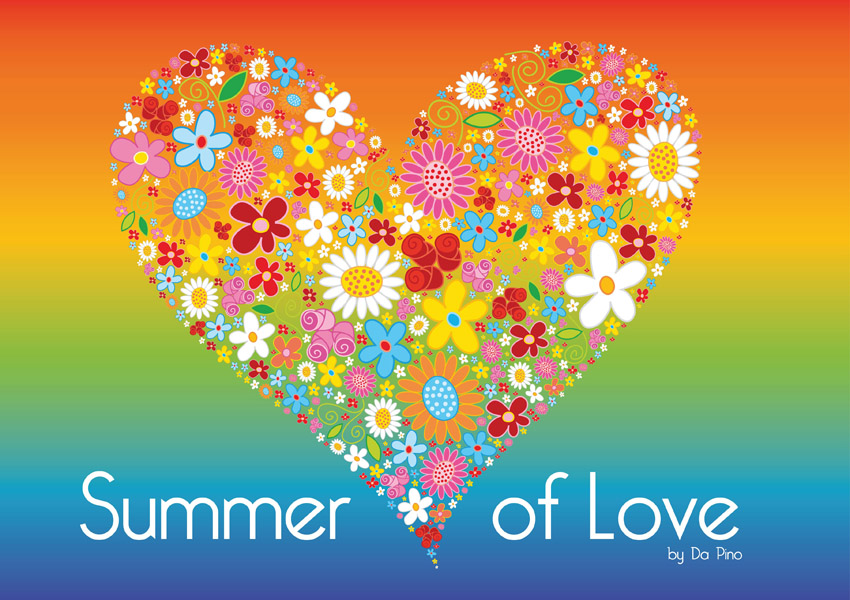 Tagging? They did brake into the federal courthouse and started fires while federal employees ran for their lives. The sprinkler system put out the fire.

The only preemption was preventing them from doing it again and being successful.

Your vet friends have been deceived.

Maybe a taste of the grape.

15 posted on 08/09/2020 4:48:59 PM PDT by Lonesome in Massachussets ("Women's intuition" gave us the Salem witch trials and Kavanaugh hearings. Change my mind.)
[ Post Reply | Private Reply | To 1 | View Replies]
To: Libloather
"Water cannons. Time to bring out the water cannons."

Forget the water. Just use cannons. 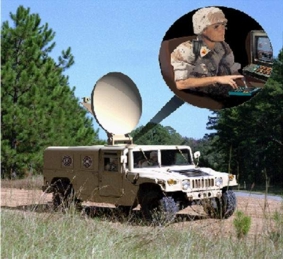 I think they misspelled mostly peaceful.

This ‘riot declared’ thing reminds of me of my sweet third grade teacher who would write our names on the board if we misbehaved too much.

Nothing else happened, she would just write our names on the board and erase them after class.

Horses and black dogs too.