SAN DIEGO – Sometimes, scientific breakthroughs occur when researchers aren’t exactly looking for them. While attempting to better understand the function of a protein in connective tissue cells, UC San Diego School of Medicine scientists found a way to transform multiple types of cells into neurons. This discovery has led to the development of a treatment that eliminates symptoms of Parkinson’s disease in mice.

The protein researchers were studying, called PTB, is known for its general role in activating or deactivating genes within a cell. In an attempt to better understand how PTB contributes to cell function, researchers silenced the PTB gene using a technique called siRNA in a type of connective tissue cell, known as a fibroblast. The researchers grew the fibroblasts in petri dishes, silenced PTB, and waited a couple of weeks to check on the fibroblasts and observe any changes.

When the researchers checked the fibroblasts, they were shocked. They found that very few fibroblasts remained in the dishes. Instead, the dishes contained mostly neurons. Unintentionally, they had discovered a way to turn fibroblasts into neurons.

In subsequent experiments, the researchers found that they could also turn other cells into neurons. When they silenced PTB in a type of non-neuronal brain cell known as an astrocyte, they were also able to generate neurons.

“Researchers around the world have tried many ways to generate neurons in the lab, using stem cells and other means, so we can study them better, as well as to use them to replace lost neurons in neurodegenerative diseases,” says lead author of the study, Xiang-Dong Fu, in a release. “The fact that we could produce so many neurons in such a relatively easy way came as a big surprise.”

TOPICS: Culture/Society; Miscellaneous; News/Current Events
KEYWORDS: cure; helixmakemineadouble; mice; parkinsons; ptb; xiangdongfu Navigation: use the links below to view more comments.
first 1-20, 21-40, 41-44 next last
The researchers have also patented their treatment in hopes of moving it forward to testing in humans.

“It’s my dream to see this through to clinical trials, to test this approach as a treatment for Parkinson’s disease, but also many other diseases where neurons are lost, such as Alzheimer’s and Huntington’s diseases and stroke,” Fu says. “And dreaming even bigger — what if we could target PTB to correct defects in other parts of the brain, to treat things like inherited brain defects?”

I am unqualified to have a view on whether this research will pan out. But tolerance of eccentricity and radicalism is a key part of the success of the scientific method.

I just went and told all the mice in my house.

I don’t know if it’s the same with Parkinson’s but with head injuries, of which I know personally, there’s also a need to shut off the damaged neurons that are causing pain and sleeplessness and night terrors and headaches etc

I know they are working on that right now too. So a combination of shutting down the damaged ones and creating new ones would be great

Twitter and Wokebook found a way to transform multiple types of Lefties into morons...

This is the Golden Age for mice.

I have been wondering what blessings/cures ("accidental" discoveries) will come out of the massive covid research.

While the PTB are using the Chicom virus to dismantle Western Civilization, what did they inadvertantly do to cause a huge blessing.

Because that's how the God of Abraham rolls. Evil never catches on but hey, thanks for playing, idjuts.

If they develop any more neurons, they WILL take over the world. 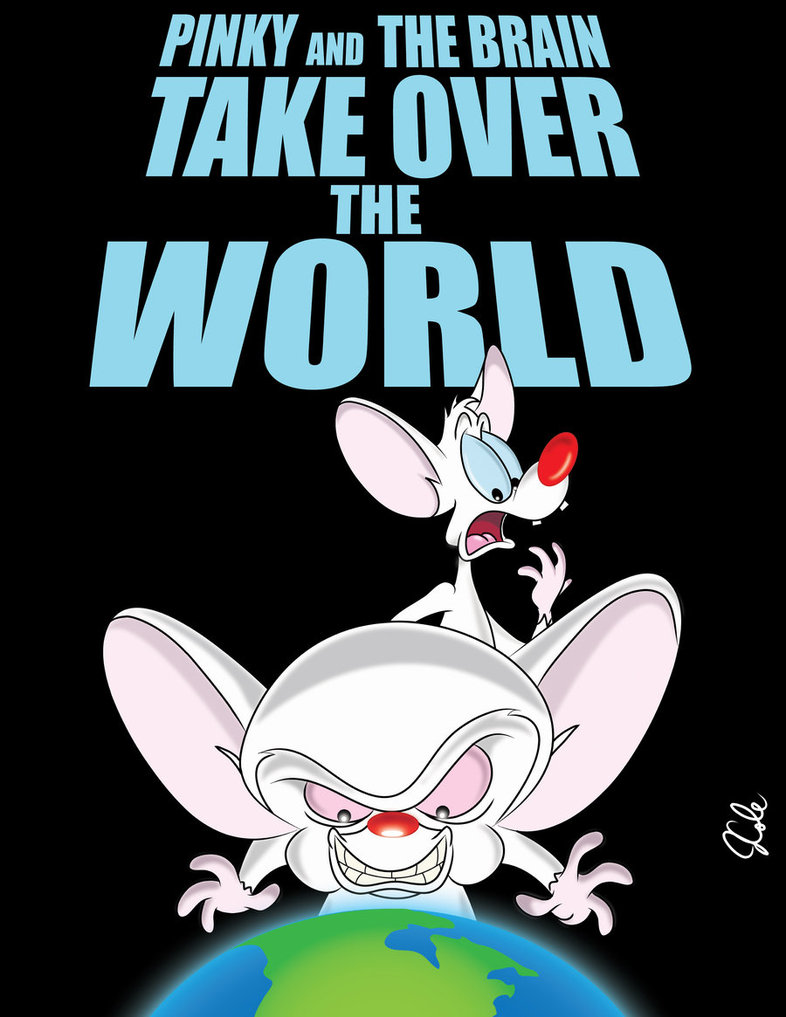 Keep this,out of the brains of libtard socialists.

Don’t need them to be any smarter than they already are.

And maybe for dementia and stroke and Alzheimer’s, and numerous other diseases caused by dying brain cells.

I think you have this all wrong.

Maybe this research will lead to a cure for socialism/liberalism/progressivism/communism.

Their brains failed to develop as they grew older. 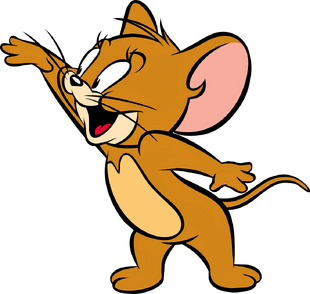 I don’t wish Parkinsons on anyone including democrats.

The next door neighbor had an advanced case of it a few years ago and decided he’d had enough and OD’ed on his meds.

I liked that cartoon :-)

**In Parkinson’s, dopamine cells in the brain die. Thus, to assess their method, the researchers used a chemical that poisons dopamine neurons and creates symptoms of Parkinson’s disease in mice.

After using the chemical to kill dopamine neurons in the mice, researchers silenced PTB. They found that 30% of astrocytes turned into neurons. Moreover, these newly generated neurons seemed to grow normally and even began to send connections to other parts of the brain, like normal neurons.**

What this article leaves out is that Parkinson’s disease is an autoimmune disease. That means that the immune system is actively seeking and killing the target cells which it has identified as targets of pathogen proteins.

If we give the immune system more targets then it will kill them too.

Somebody needs to find some way to stop the autoimmune attack besides using steroids to kill off the immune system.

My mom died from Parkinson’s disease. I’d love to see this killer crushed by science once and for all.

Why would you want to grow mouse neurons in your brain?