Here’s an important study: Empathy loss: Tylenol makes you care less about other people's pain. Normally my first question would be “who funded this study?” however in this case I think it’s pretty obvious that it was the Motrin/Advil cabal.

It’s a classic case of an explanation in search of a problem  -and they’ve found one: Americans just aren’t as empathetic as they used to be.  Of course once the  problem was isolated research dollars could be allocated to researching the cause: why are so many Americans today incapable of identifying with the pain and shutruggles of their fellow Americans?

I can think of a plethora of reasons for Americans’ shrinking empathy gene - and none of them have anything to do with acetaminophen, ibuprofen or aspirin. Here’s my short list: 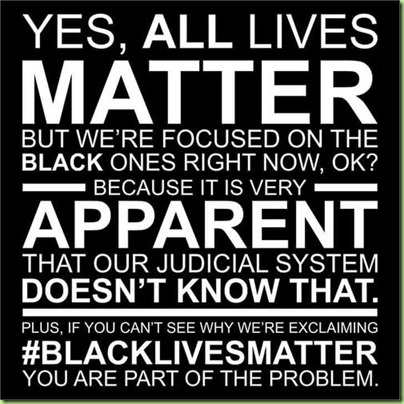 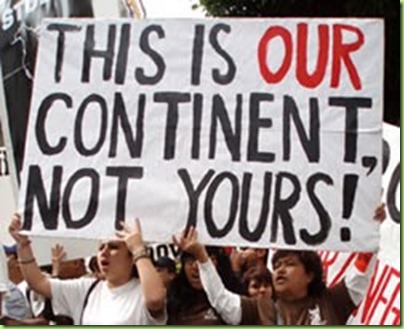 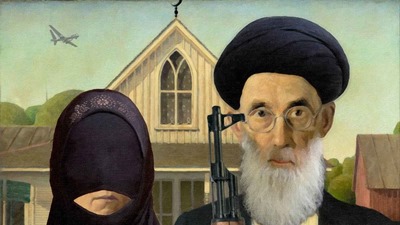 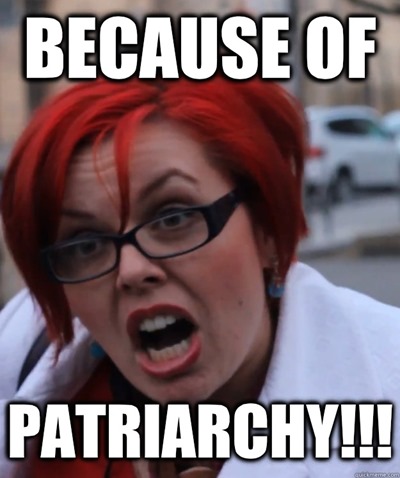 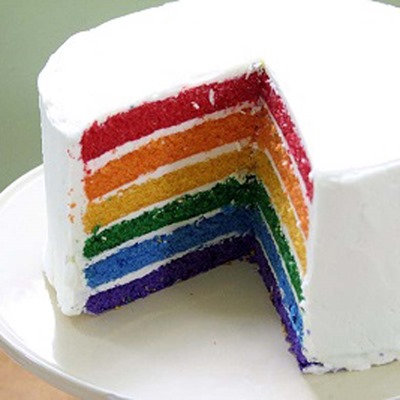 I said: bake me a cake, Christian! Because your freedom of religion stops where my demands begin. 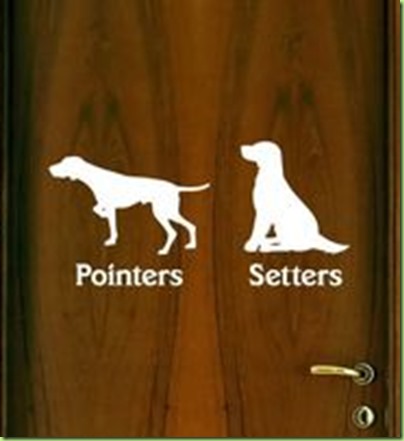 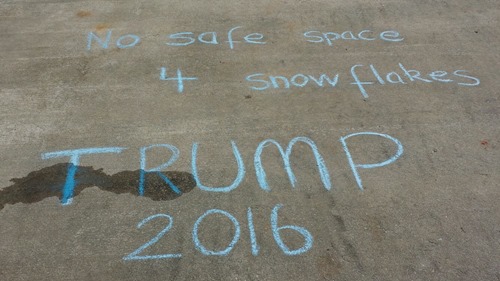 I’m sure you can think of many other contributing factors to America’s declining empathy. My prescription: take 2 painkillers of your choice and don’t bother to call. I don’t care. 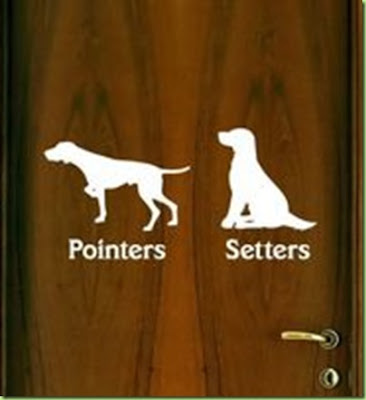 This makes everyone feel welcome.

As far as illegal aliens are concerned I don’t care about them either, except that I want them gone.

THe homos and trannies are not going to browbeat me into accepting their perversions as normal.

You need to use #trigglypuff as a topic. That would be awesome.

Our empathy and good will has been milked dry by ingrates.

Enough is enough for the jerks.