“I am sick and tired of seeing my fellow Muslim brothers and sisters being killed and tortured EVERYWHERE. I can't take it anymore.” 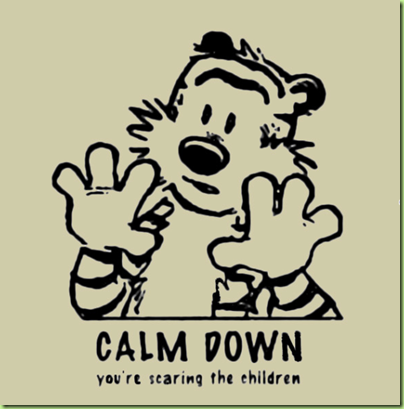 We’re going to need a lot more crayons and play-doh around here. 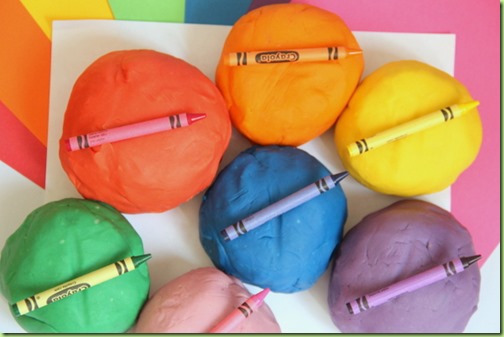 Especially since, sorry Tim Caine,  there were no guns involved - and other inconvenient truths. 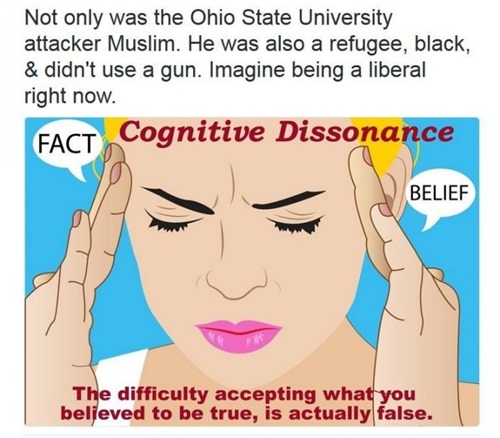 If only Abdul Razak Ali Artan would have come to the student union to color inside the lines, 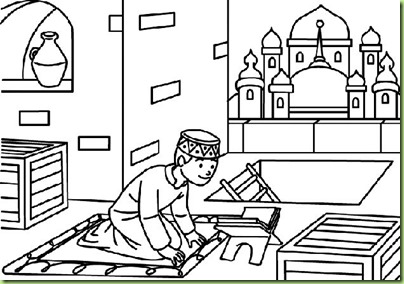 make stuff out of Play-Doh 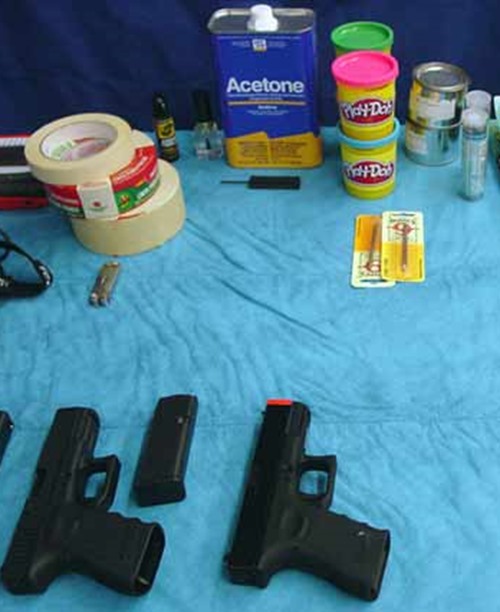 and play with our comfort puppies… 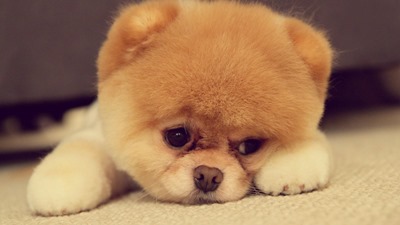 none of this would have happened. 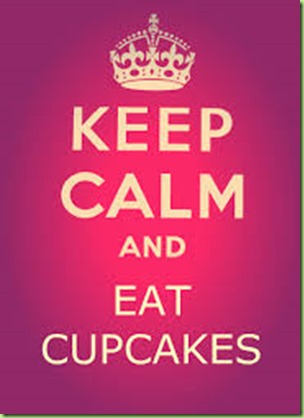 There will always be someone on the wall, someone like Officer Alan Horujko to protect you from crazy Islamic Terrorists trying to kill you by driving through a crowd of pedestrians, brandishing a machete or wielding a gun. Then again, you didn’t vote for him, did you, cupcake? 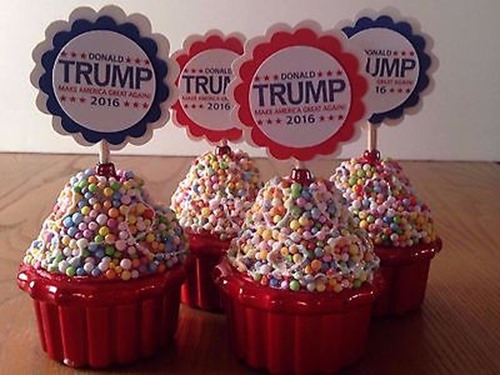 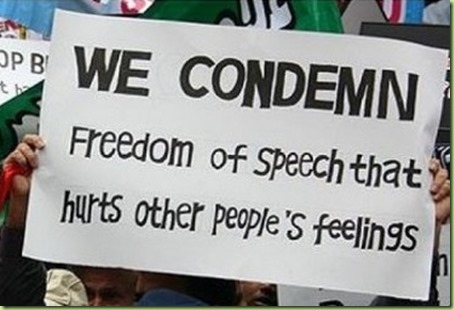 and we’ll keep building the wall. And protecting it. For you. 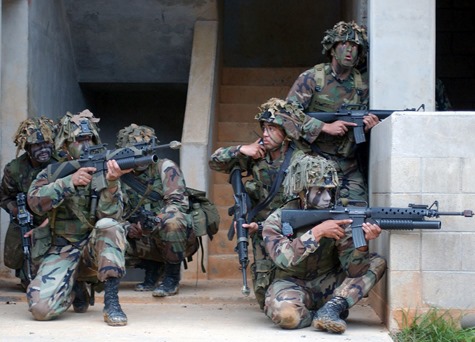 Cupcakes sleep peacefully because rough men stand ready to do violence on their behalf.

2 posted on 11/29/2016 6:19:40 AM PST by grobdriver (Where is Wilson Blair when you need him?)
[ Post Reply | Private Reply | To 1 | View Replies]
To: NOBO2012
Dear Muslims: It's our political leaders that keep sending soldiers to your lands for profit. You see they make deals with the arms dealers and they get a cut or are just paid outright. If you want specific names, John McCain and Hillary Clinton are two of the biggest players in the league and multimillionaires because of it.

Don't blame the American people. Those guys are the problem.

Creepy clown timmy kaine wasn’t the only asshat to demand guncontrol almost instantly before getting any details. Mx. shannon t watts also demanded as well as some congressional memebers. I’d say the officer must have pretty good gun control to take out the perp so quickly.

Oh now that is funny... Just sent to one of my liberal family members.

From here: Sheila Jackson Lee beclowns herself on the Ohio State terror attack.

I believe she was referring to the police shooting the muzzie.